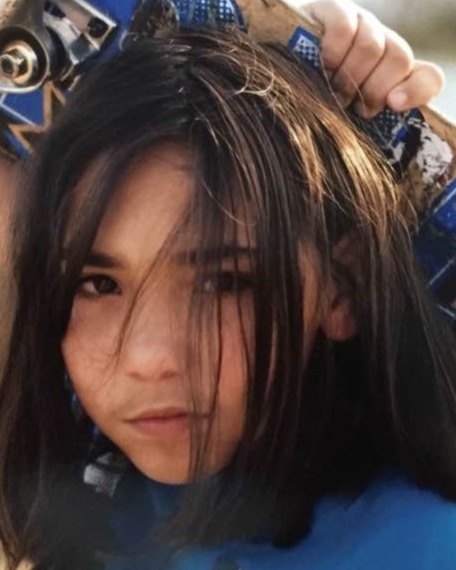 Alex was a gifted writer and musician.  He enjoyed writing poetry and composing unique, completely original songs and music.  Alex was an amazing skateboarder for many years, performing feats that many others would not attempt.  He also enjoyed playing video games and producing videos of his games and music.

He was preceded in death by his beloved Grammy, Susan Olier.

Private services will be held at a later date.

Bradford-O’Keefe Funeral Home is honored to serve the Olier family.

To order memorial trees or send flowers to the family in memory of Alexander Lee Olier, please visit our flower store.