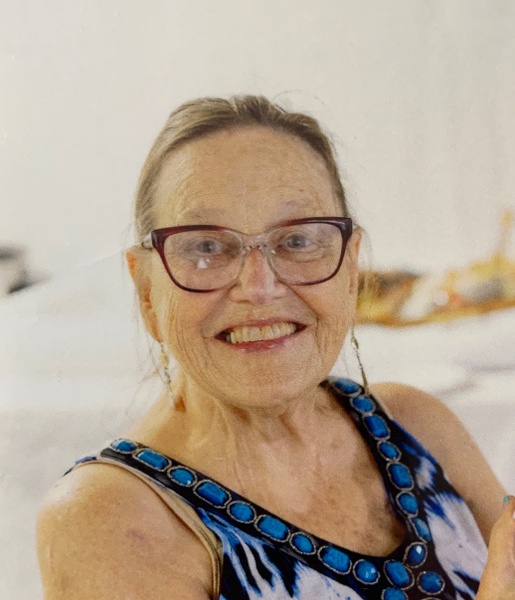 She is preceded in death by her daughter, Paula Freeman Correia; her parents, B.B. and Ruth Cuevas; her brother, Albert Cuevas; and her sister, Bebe Ann Sutherland.

Mrs. Freeman was a Girl Scout leader, a member of the Looney Tunes Club and Red Hats. In her free time, she enjoyed quilting and traveling the US and the world. She was known for living life to the fullest.

In lieu of flowers, please consider a donation to SouthernCare Hospice, Lucedale,

Bradford-O’Keefe Funeral Home is honored to serve the family of Alice Valena Freeman.

To order memorial trees or send flowers to the family in memory of Alice Valena Freeman, please visit our flower store.