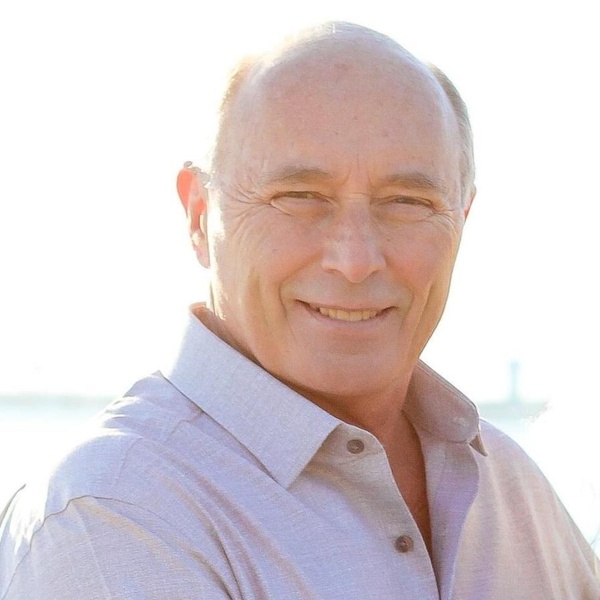 Allen Terry Mobbs, a high-spirited, caring husband, father, grandfather, brother, and friend, left the world on September 2, 2021, at age 68. Terry was born to Hudson and Willie Mae Mobbs on November 9, 1952 in Chicago, Illinois. After high-school, he went on to serve in the United States Air Force until 1978. Following his service, Terry relocated from Chicago to Hayward, Wisconsin. From there he moved to Biloxi, Mississippi, where he resided close to his sons Clayton and Kristopher Mobbs. In 2005, Terry met his wife, Tina, and became stepfather to two children, Kelsey Beaugez and Spencer Randall. Terry is also survived by his sister, Margie Pagano and a host of family and friends. Terry is preceded in death by his parents, Hudson Mobbs and Winnie Mae Mobbs; and by his sister, Rebecca Jean Mobbs. Terry is best remembered by his friends and neighbors as lively and fun. He filled family dinners with an abundance of jokes followed by heartfelt prayers. He was a joy to be around and made it his mission at Halloween to bring joy to the young children in the neighborhood with the delight and scare of elaborate yard decorations. Terry’s love for decorating didn’t stop at Halloween. The family made Christmas tree picking a tradition with dinner and a trip to the local tree lot as soon as they opened. No matter the size of the tree, he would make it fit (even if it took all of his family and friends just to carry it into the house). Terry was a kid at heart. He created joy and happiness for the young and the old. Terry enjoyed making everyone smile and considered everyone his family. He welcomed anyone into his home, and was a stranger to no one. In his spare time, Terry enjoyed spending time with his grandchildren, Ethan Allen Mobbs, Connor Lane Tootle, Wyatt Joseph Mobbs, and Emma Kate Beaugez; and he strived to pass on his love of fun and holidays to them. Terry was truly loved by many and will be missed by all. In lieu of flowers, the family requests that donations be made to the Humane Society of South Mississippi or The American Cancer Society. Funeral service will be held on Thursday, September 9, 2021 at 1:00 pm. Friends may visit from 12:00 pm until service time at Bradford-O'Keefe Funeral Home on Howard Avenue in Biloxi. Terry will be laid to rest at Biloxi National Cemetery. A reception will follow at their home in D'Iberville, MS. Bradford-O’Keefe Funeral Home is honored to serve the Mobbs family.
To order memorial trees or send flowers to the family in memory of Allen Terry Mobbs, please visit our flower store.
Send a Sympathy Card