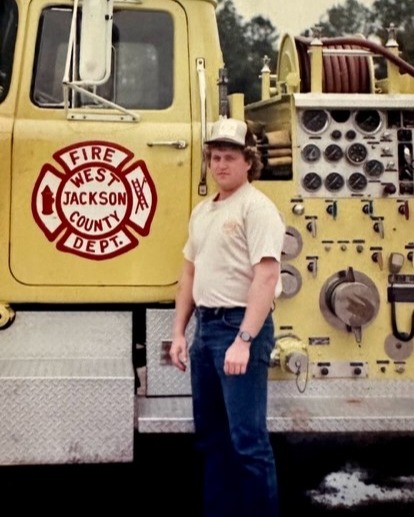 Andy was born in Biloxi on November 14, 1966 to Joseph C Bosarge, Sr. and Gaynell Dill Bosarge. He attended St. Martin schools and was a volunteer firefighter for West Jackson County. Andy was employed with Memorial Hospital Gulfport and a Union Steward for Ingalls Shipbuilding.

He was preceded in death by his parents, Joseph C. Bosarge, Sr. and Gaynell Dill Bosarge.

Bradford-O’Keefe Funeral Home is honored to serve the Bosarge family.

To order memorial trees or send flowers to the family in memory of Andrew "Andy" William Bosarge, please visit our flower store.