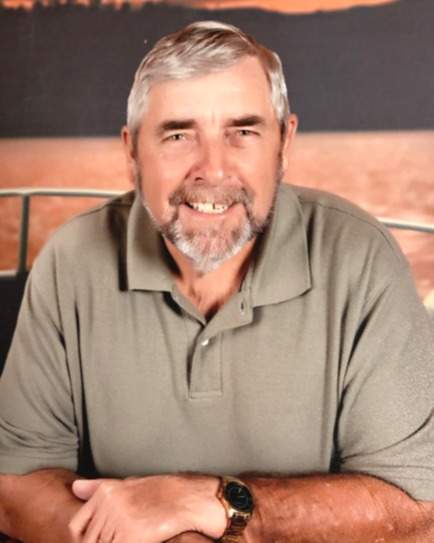 The family would like to extend a special thank you to the staff at Memorial Hospital, Oncology, and Infusion.

A funeral service will be held at 1:00 PM on Monday, September 12, 2022, at Bradford-O’Keefe Funeral Home, 15452 O’Neal Rd, Gulfport, MS. Friends may visit an hour prior. Interment will be held at a later date at Biloxi National Cemetery.

To order memorial trees or send flowers to the family in memory of Andrew "Andy" Jackson Jordan, Jr., please visit our flower store.