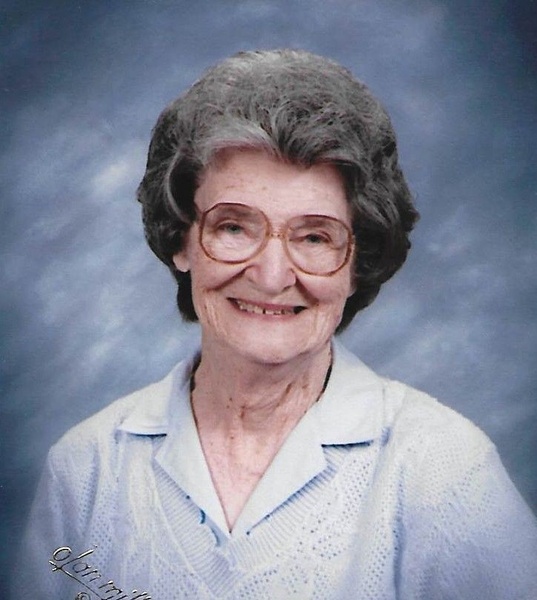 Anita Freeman, age 98 of Gulfport, MS passed away at her home peacefully on January 18, 2022. Anita Marie Sadler was born on May 19, 1923 to Andrew and Katherine (Nipp) Sadler in Emery, SD. She was raised on a farm and received her education in Emery attending St. Martin’s Catholic School. She moved to Sioux Falls, SD to attend business school and work. It was there she met her sweetheart, Everett Freeman, who was serving in the Army Air Corps. They were married at the end of the World War II and were together for 69 years. They lived in Southern California for 43 years and raised five children. Anita was an active parishioner and member of the St. Joseph’s Guild at St. Bernard Catholic Church in Bellflower, CA. She enjoyed her many years working in the emergency room at St. Francis Hospital as well as serving as the office manager for her son’s contracting firm.

Anita and her husband moved to Gulfport, MS in 1989 where they successfully managed investment properties. She was an active parishioner and greeter at St. Joseph’s Catholic Church in Gulfport. Anita was a woman of great faith and integrity. She was a loving wife, mother and friend. She had an impeccable memory, was a gifted storyteller, baker and gardener.

She was preceded in death by her parents Andrew and Katherine Sadler, her husband of 69 years- Everett Freeman, her brother Victor Sadler, sisters Donna Ugland and Denise Chase, son Dennis Freeman and grandson Joshua Jones.

To order memorial trees or send flowers to the family in memory of Anita Marie Freeman, please visit our flower store.