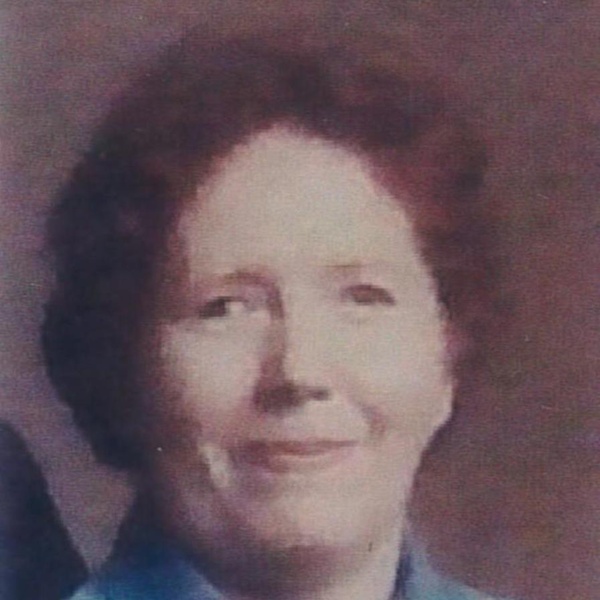 Ann Clark Van Deren McKinley, 88, of Biloxi, MS passed away on Saturday, September 18, 2021 in Biloxi. Mrs. McKinley was a native of Cynthian, KY and a longtime resident of the coast. She was a member of Temple Baptist Church. Mrs. McKinley was formerly employed at Mary Mahoney’s Restaurant and Keesler Air Force Base Dining Hall. She was preceded in death by her husband, William Calvin McKinley; her son, Dave Calvin McKinley; her parents, Frank Van Deren and Mary Ellen Cleveland Van Deren; and her brother, Dave S. Van Deren. Mrs. McKinley’s survivors include her daughters, Sylvia Sissel, Judith Van Winkle and Patricia McKinley; one grandchild; and two great-grandchildren. Funeral Services will be held at Bradford-O’Keefe Funeral Home on Pass Road in Biloxi on Tuesday, September 28, 2021 at 11:30 am. Friends may visit from 10:30 am until service time. Interment will follow at Biloxi National Cemetery. Bradford-O’Keefe Funeral Home is honored to serve the McKinley family.
To order memorial trees or send flowers to the family in memory of Ann Clark Van Deren McKinley, please visit our flower store.
Send a Sympathy Card