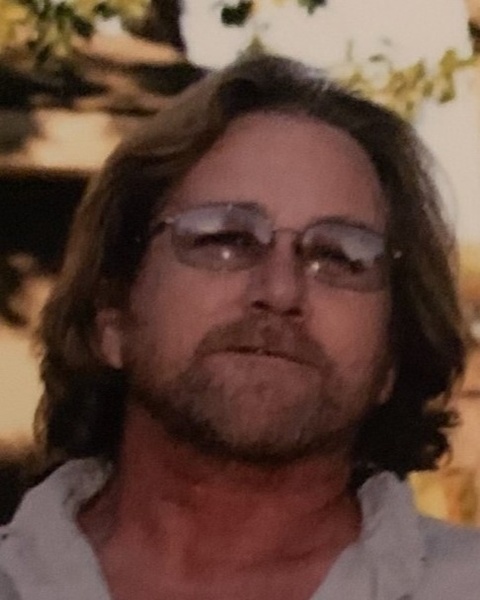 Mr. Lindsay was born in Gulfport and was a longtime resident of the Coast.  He was an Episcopalian.  Mr. Lindsay was a retired plumber and a member of Local #568 for 31 years.  He enjoyed dirt bikes and playing with his grandchildren.

He was preceded in death by his father, Anson L. Lindsay, Sr. and a sister Leslie Tassone.

A family service will be held at a later date.  The family requests no flowers but donations to St. Jude Children’s Research Hospital would be appreciated.