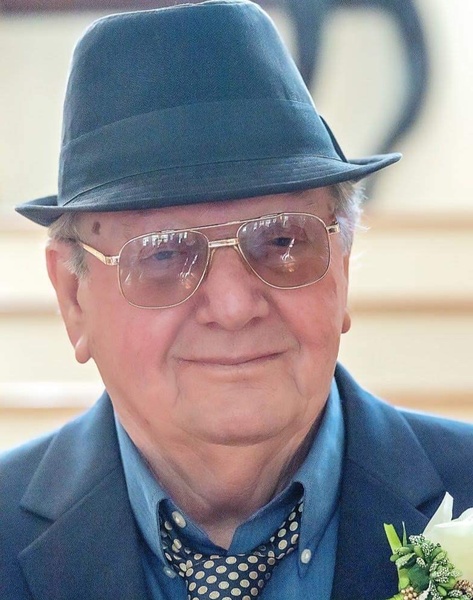 As a lifelong resident of the coast, Doug graduated from D’Iberville High School. He worked at a Midas Muffler and served in Vietnam for 6 years as a SP4 in the Army. Doug was awarded the Excellent Exhaust Specialist award and in his free time enjoyed NASCAR, fishing, and antique cars.

Doug is preceded in death by his parents, Teodia E. Husley and Zora Z. Husley; and his siblings, Joyce Husley and Kenneth Husley.

A visitation will be held from 2 pm to 3 pm on Saturday, March 26, 2022 at Cedar Lake United Methodist Church with a funeral service to follow at 3 pm. Interment will be at Cedar Lake (Morris) Cemetery. A reception will be held at the church following the service. The family would like to thank the doctors and nursing staff at the Veterans Administration in Biloxi, MS. Bradford-O’Keefe Funeral Home is honored to serve the family of Anthony Douglas “Doug” Husley Sr.

To order memorial trees or send flowers to the family in memory of Anthony Douglas "Doug" Husley Sr., please visit our flower store.