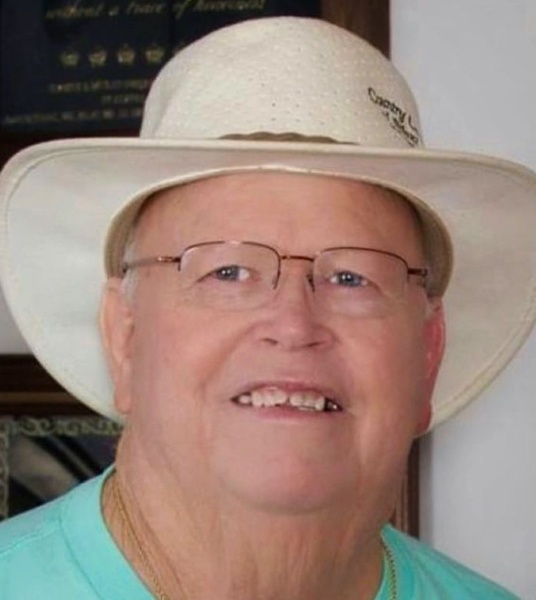 Arlin George Batia, “Coach”, passed away unexpectedly of natural causes on January 24, 2022, at the age of 75. He was born on August 3,1946, to Carroll Leo Batia, Sr. and Viola Lucille Moore Batia in Biloxi, MS. He was a 1964 graduate of Notre Dame High School. He received an undergraduate degree from the University of Southern Mississippi in 1969 and continued his education by completing a Master’s in Education from William Carey College.

“Coach” began his career at St. Martin High School in Mississippi. In 1977 the family moved to Georgia and Arlin continued his profession coaching football, track, and teaching in the Clayton County School systems for over three decades. As a head coach at Pointe South Junior High, Arlin was successful in leading many teams to championship seasons. After more than a decade of success at Pointe South, Arlin decided on a change and transitioned to Jonesboro High School. He served as football, baseball, wrestling, and track coach during his tenure.

Coach Batia’s proudest moments were watching the young men he mentored become successful adults. Testimonies from former players, many of whom became outstanding college and professional athletes, all shared a familiar sentiment; “He worked us hard, but as hard as he was on us, we knew he cared about us. He created a lifelong impact on my life.” Coach’s drive, determination, and work ethic motivated his players and those around him to achieve their best.

Arlin is preceded in death by his parents, Carroll and Viola Batia, brother, Carrol Batia, Jr. and two sisters, Joan Ryan and Myra Peresich. He is survived by his sons Rick (Rose) Batia, Mark (Abbie) Batia, and his daughter Lyn Batia (Tom), along with his three grandchildren: Brooks, Campbell, and Charlotte and many nephews, nieces, and cousins.
Flowers and/or memorial contributions to Play It Forward or St. Jude Children’s Research Hospital in his name are equally welcome.

Viewing will be held Friday, January 28th from 6–8 pm at Bradford O’Keefe Funeral Home (675 Howard Avenue in Biloxi, MS). The Funeral Mass will be held on January 29th at 11am, Sacred Heart Catholic Church, (10446 Lemoyne Blvd in D’Iberville) followed by a Christian burial at Swetman Cemetery (3165 Mallet Ro, D’Iberville).

The service will be streamed live at https://www.facebook.com/bradfordokeefe this Saturday, January 29th at 11am.

To order memorial trees or send flowers to the family in memory of Arlin George "Coach" Batia, please visit our flower store.