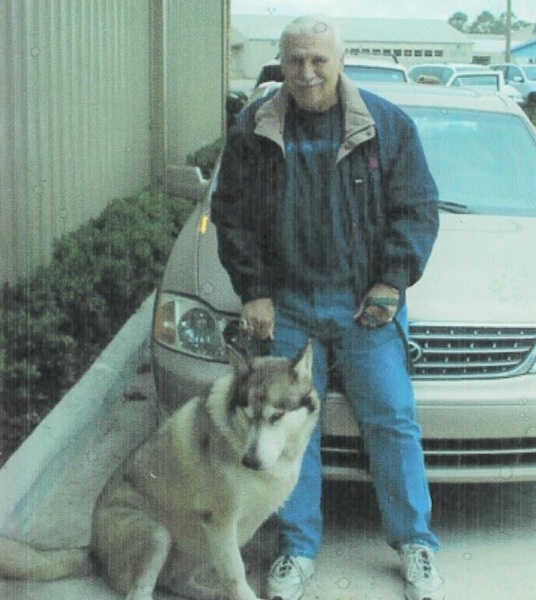 He was born on July 28, 1936 in Stoughton, MA but was raised in Taunton, MA to Stanley Galuski and Anna Kozules Galuski. He attained a Bachelor’s of Science degree from Rhode Island College. He was a Retired Master Chief in the US Navy and a Vietnam Veteran. During his thirty years of service, he was awarded the Republic of Vietnam Armed Forces Meritorious Unit Commendation (Gallantry Cross Medal with palm), Republic of Vietnam Campaign Medal, the Vietnam Service Ribbon with Bronze Star, the Good Conduct Medal, National Defense Service Medal, and the Armed Forces Expeditionary Medal. He retired from the US Navy in June 1983. He crossed the Atlantic Circle aboard the USS San Marros on August 29, 1956.

He was preceded in death by his parents, Stanley and Anna Galuski; his first wife, Mary Patricia Galuski; and his second wife, Sylvia Galuski; sons, Arthur Galuski, Jr. and Robert Anthony Galuski; and brother, Paul Galuski.

A visitation will be held from 10am until 11am with a service at 11am on Wednesday, October 27, 2021 all at First Baptist Church of Ocean Springs. Burial will follow at Biloxi National Cemetery.

To order memorial trees or send flowers to the family in memory of Arthur Joseph Galuski, please visit our flower store.
Send a Sympathy Card