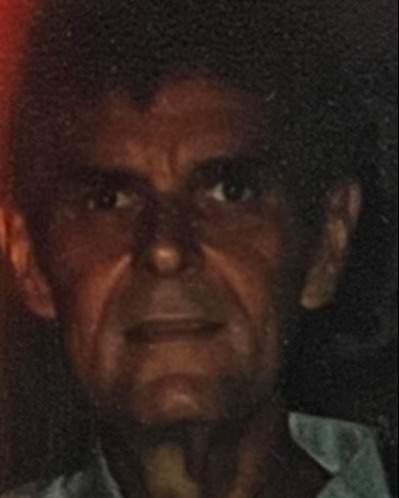 Arthur H. Meyers, Jr. passed away at the age of 69. He was a lifelong resident of St. Bernard Parish, Louisiana and a more recent resident of Gulfport, Mississippi.

Arthur was an avid fisherman and  enjoyed cooking and playing machine poker.  He never met a stranger. He would strike up a conversation with anyone as if he had known them his entire life. He left an impression on so many and will be missed dearly.

A private service will be held for the family.

To order memorial trees or send flowers to the family in memory of Arthur Henry Meyers, Jr., please visit our flower store.