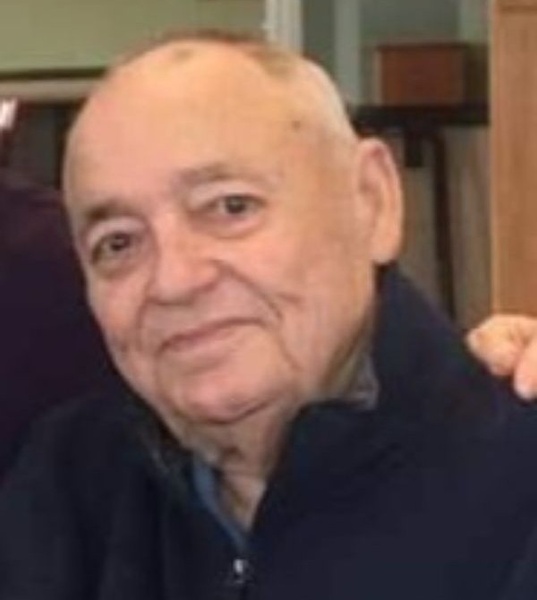 Mr. Sutherland was born March 17, 1943 at Hotel Dieu Hospital in New Orleans, LA. Mr. Sutherland graduated from Belle Chasse High School in Belle Chasse, LA in 1960. He then attended college at Northwestern State University, Natchitoches, LA and graduated in 1964, where he was in the ROTC and marched with the Black Knights. He was then commissioned as an officer into the United States Army, serving three years, two of which were in Germany. After serving in the Army, he became a substitute teacher before beginning his engineering career at Avondale Shipyard. After almost two years, he then moved to Pascagoula, MS where he worked for Ingalls Shipbuilding until his retirement in 2008. He loved playing the piano and adored his family.

The family would like to thank the staff of Davita of Ocean Springs, Wound Care of Ocean Springs Hospital, and extended family and friends for all of your love and support throughout the years.

Bradford-O’Keefe Funeral Home is honored to serve the Sutherland family.

To order memorial trees or send flowers to the family in memory of Arthur Francis "Pat" Sutherland, Sr., please visit our flower store.