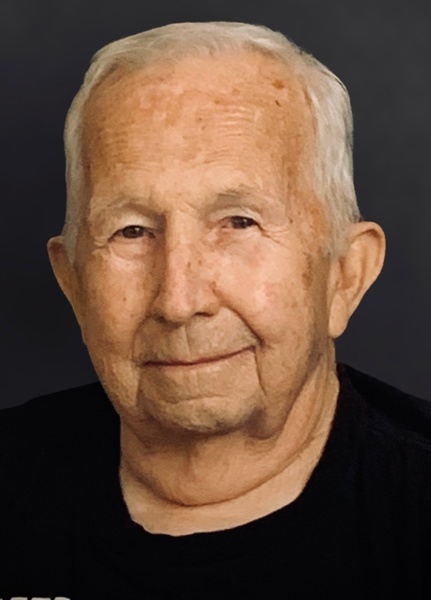 August John Peterson, 85, passed away peacefully on April 30th, 2022 with his wife of 62 years by his side holding hands.

His children called him Dad, family and relatives called him AJ, friends knew him as Pete, but most called him Papa.

He was born on April 21st, 1937 in Bay St. Louis, MS.  After graduating from Bay High School, he joined the Marine Corps in 1955, as one of the youngest recruits.  He was a decorated Marine, served in Vietnam and received Presidential recognition.  While stationed in Australia, he met the love of his life, Beryl.  They soon began a loving marriage (March 5th, 1960) and together raised three children.

After serving faithfully and honorably for 29 years, he retired proudly as a Master Sergeant in the United States Marine Corps.  After retiring from Active Duty, he then worked as an electrician at Ingalls Shipbuilding for 20 years, retiring as an electrical supervisor; loved by all his crew.

He was a selfless man and enjoyed the simple things in life.  He loved camping and traveling with his wife and dogs (Zoie and Maggie).  He loved to grill and enjoyed watching football and rooting for the New Orleans Saints.

A visitation will be held from 9am-10am with a service at 10am on Wednesday, May 4, 2022 all at Bradford-O’Keefe Funeral Home, Ocean Springs. Burial will follow at 11am at the Biloxi National Cemetery.

To order memorial trees or send flowers to the family in memory of August John Peterson, please visit our flower store.