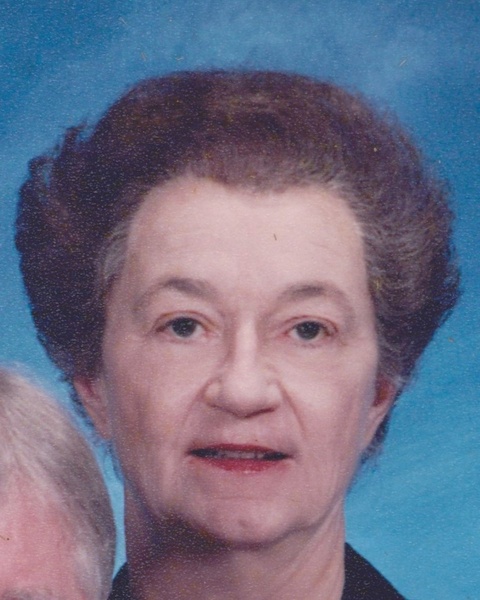 Mrs. Clower was born May 25, 1932, in New Orleans, Louisiana, and moved to Gulfport, Mississippi at an early age. She graduated from Gulfport High School in the class of 1950, where she was a member of the National Honors Society. After graduation from St. Mary’s School and Junior College in Raleigh, North Carolina, she attended the University of North Carolina at Chapel Hill, graduating in 1954 with a degree in Elementary Education.  While there she became a member of Delta Delta Delta social fraternity.  She returned to Gulfport where she taught fifth grade at Central Elementary School until her marriage to John Robbins Clower, Jr. After her children were older, she became a sales representative at J. C. Clower Furniture Company, the family business.

A memorial service will be held on October 1, 2022, at St. Peter’s-By-the-Sea Episcopal Church, 1909 15th St, Gulfport, Mississippi at 11:00 am. Bradford-O’Keefe Funeral Home, 15th Street is honored to serve the Clower family.

To order memorial trees or send flowers to the family in memory of Barbara Taylor Clower, please visit our flower store.