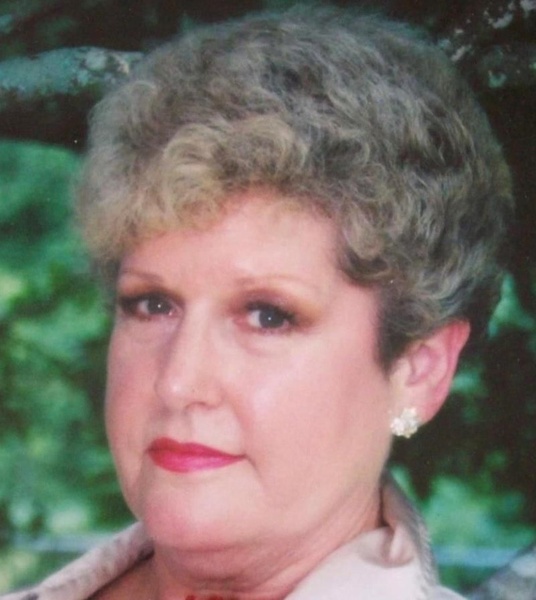 Barbara Jean Stacey Turner, age 81, passed away on Sunday, October 31, 2021 at Ocean Springs Hospital after being in rehab since August 24, 2021 due to complications with Alzheimer’s, that she was diagnosed with back in March 2015. She is finally free of this horrible disease and is a beautiful angel in heaven who is whole again with no more pain and back with her mom and sister.

Barbara was born on October 17, 1940 in Graham, NC where she graduated from Graham High School. She met her husband, also from North Carolina, who was in the United States Air Force and they moved around a lot until they settled in Biloxi, MS in 1967. Barbara worked for Gus Stevens in the late 60’s and early 70’s, Hugo’s in the early 70’s and then McElroy’s Harbor House from 1976 to 2005, for almost 30 years where she was the daytime cashier/manager until Hurricane Katrina hit and she had to retire.

Barbara loved the beach, painting, reading and gardening. Her favorite flowers were roses. She also loved watching her favorite football team, the New Orleans Saints play and she was the biggest Elvis fan ever. Barbara was all around the sweetest little Southern Belle you would ever meet, she was a very loving, caring and giving mother and grandmother. She loved living on the Gulf Coast for over 54 years.

In lieu of flowers, the family requests that donations be made in Barbara’s memory to the Alzheimer’s Association to help #ENDALZ on her daughter’s Facebook page.

Barbara’s Celebration of Life will be held at Bradford-O’Keefe Funeral Home on Howard Avenue in Biloxi, MS on Saturday, December 4, 2021 at 2:00 pm. Friends may visit from 1:00 pm until service time.

To order memorial trees or send flowers to the family in memory of Barbara Jean Stacey Turner, please visit our flower store.
Send a Sympathy Card