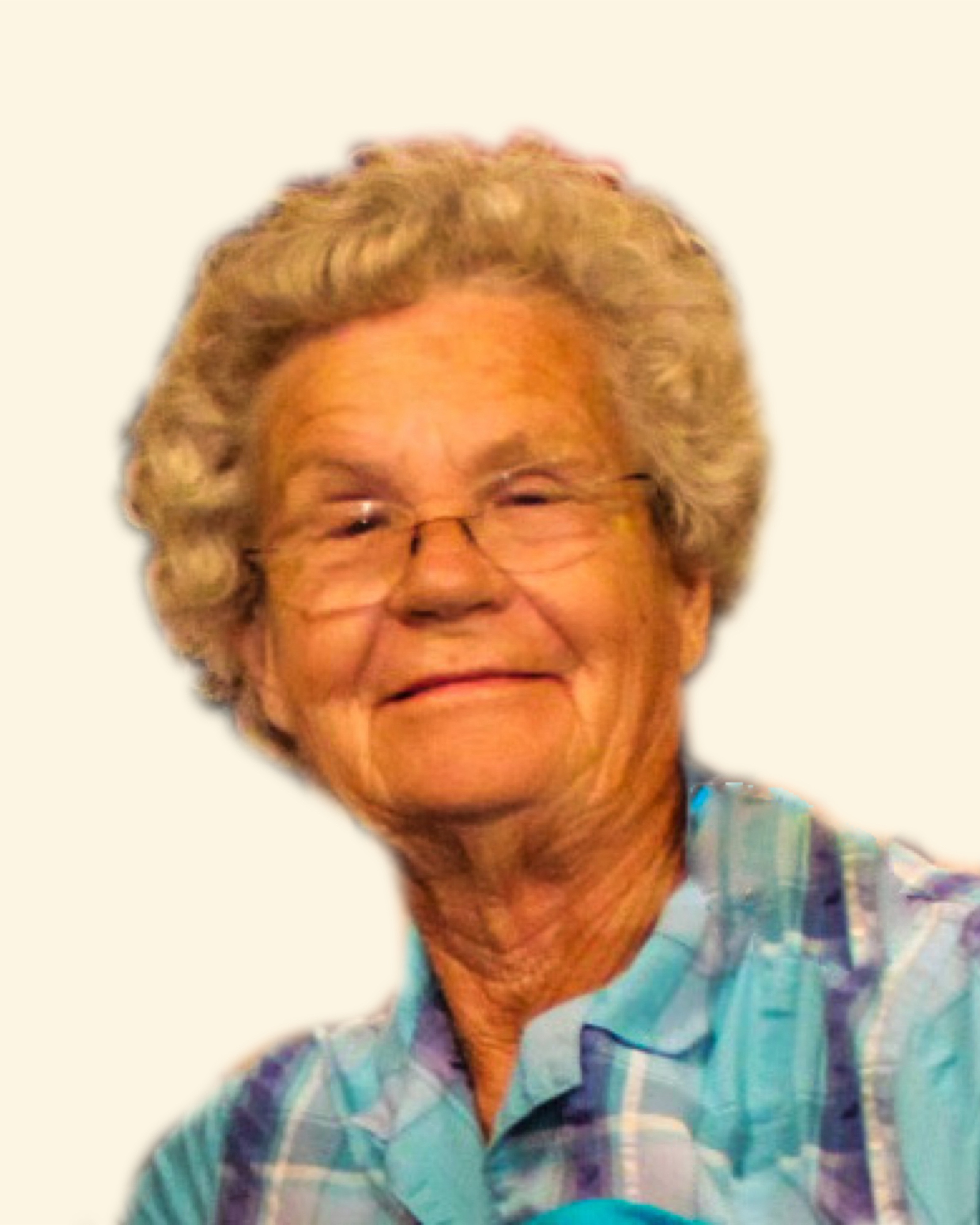 She was born in Texarkana, Texas, to Eugene James Lee and Bonnie Pate Lee on April 6, 1937. Barbara married the love of her life, James Ted Pugh, on January 16, 1953, in Purcell, Oklahoma.

Barbara was a loving and dutiful wife, mother, grandmother, and great-grandmother. Her family, her faith, and her garden were her pride and joy. There wasn’t a plant or flower to be found that she couldn’t make grow with her green thumb. She deeply loved her family, as we love her, and she will be greatly missed. She was a faithful member of Victory Temple Assembly of God for many years. In 1972, Barbara supported her husband in founding Anchor Appliance Service in Biloxi which she co-owned with her husband Ted and served as the office manager of for 41 years. She also served as her husband Ted’s primary caregiver for 14 loving years.

The family would like to express their appreciation for the wonderful staff at Saads Hospice Services.

Funeral services will be held at Bradford-O’Keefe Funeral Home on Howard Avenue in Biloxi on Friday, January 27, 2023, at 10:00am. Visitation will be held from 9:00am until service time. Interment will follow at Biloxi National Cemetery in Biloxi. Pallbearers will be James E. Pugh, Jr., Joshua M. Pugh, Jordan L. Pugh, Christion J. Magee, James W. Barnett, and Austin Kade Winborn.

Bradford-O’Keefe Funeral Home is honored to serve the family of Barbara Ann Pugh.

To order memorial trees or send flowers to the family in memory of Barbara Ann Pugh, please visit our flower store.