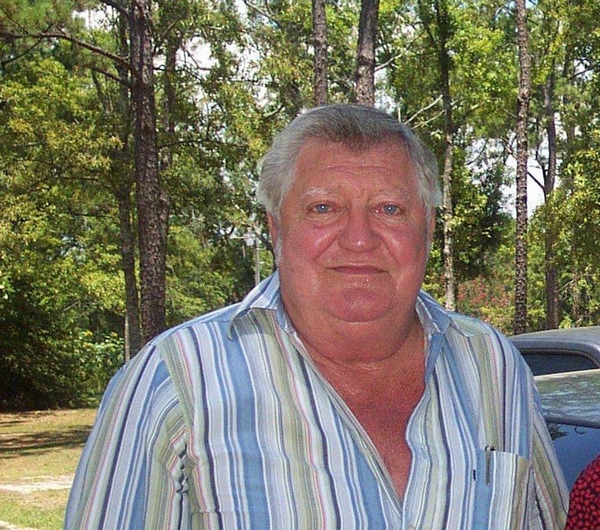 On June 4, 2022, Beauford “Ernest” Franks, 74, passed away surrounded by his loved ones. Ernest was born in Cleveland, MS and graduated from Petal High School. He served in the U.S. Army from 1967-69 during the Vietnam War and was stationed in Worms, Germany.  After returning home to Mississippi, he began his life-long career as a glazier. During his 53-year career, he owned & operated various glass companies along the Gulf Coast and in Carthage, MS, where he taught both of his sons his trade.  Ernest was an honorary member of the VFW and American Legion and supported both St. Jude’s Children & the Wounded Warrior Project.  He enjoyed 4-wheeler riding and spending time with his family, especially the love of his life, Gail.

He is survived by his wife of 48 years, Wanda Gail (Page) Franks of Gautier, MS; two sons, Michael (Tammy) Franks of Gautier, MS and David Franks of Laurel, MS; three daughters, Kimberly (Jason) Truelove of Hattiesburg, MS, Amanda (Nick) Chapman and Samantha Franks, of Gautier, MS along with six grandchildren: Kami, Makaylia, Jake, Jayden, Penelope & Emilia; one great-grandson, Mason, and another on the way; his sister, Barbara (Franks) Smith; and a host of nieces, nephews, and extended family.

A visitation will be held on Tuesday, June 7, 2022 from 4 pm to 6 pm at Hulett-Winstead Funeral Home in Hattiesburg, MS. Funeral services will be held at 2 pm on Wednesday, June 8, 2022 at Hulett-Winstead Funeral Home with interment to follow at Roseland Park Cemetery. Pallbearers will include Gary Smith, Jake Franks, Johnny Peters, Nick Chapman, Josh Copes and Dustin Emerson.

The family wishes to thank Dr. Ediz Tason and Deaconess Hospice, who lovingly cared for Ernest in his final days.  Bradford-O'Keefe Funeral Home is honored to serve the family of Beauford "Ernest" Franks.

To order memorial trees or send flowers to the family in memory of Beauford "Ernest" Franks, please visit our flower store.