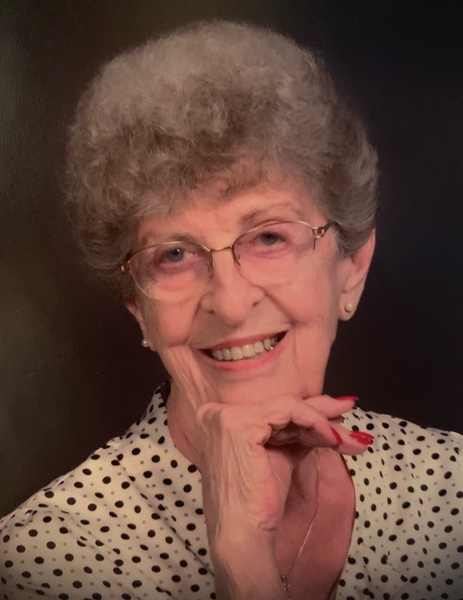 She was born May 2, 1932 in Pawnee City, Nebraska where she graduated from Pawnee City High School with Honors and an Academic Scholarship, but chose instead to be a secretary in the Pawnee City Business Sector. Visiting her aunt in Cheyenne, Wyoming she was soon hired as a secretary in the local bank. Here she met and fell in love with Jim Hullender and they were married on May 2, 1952. They moved to Mississippi on military assignment, and she worked as secretary at the VA Hospital as well as Keesler Air Force Base. In 1974, they were assigned to Sembach, Germany where she worked as secretary to the Director of Operations.

Belva's talents were many. She enjoyed sewing, baking bread, golfing and bowling. She played the piano as well as the oboe in the Gulf Coast Symphony Orchestra. She and her husband spent a lot of time touring the United States. She said they visited every state except Nevada, because they don't gamble and weren't getting a divorce.

She was preceded in death by her parents, Ray and Christina Turnbull; sister, Wilena Folken; and brother, Lavon Turnbull.

Funeral services will be held at 11:00 AM on Monday, April 18, 2022 at Bradford O'Keeffe Funeral Home, Ocean Springs, Mississippi. Friends may visit one hour prior. Burial will be at the Biloxi National Cemetery at 12:30 PM.
Bradford-O'Keefe Funeral Home, Ocean Springs is honored to serve the family of Mrs. Belva Hullender.
To order memorial trees or send flowers to the family in memory of Belva Mae Hullender, please visit our flower store.