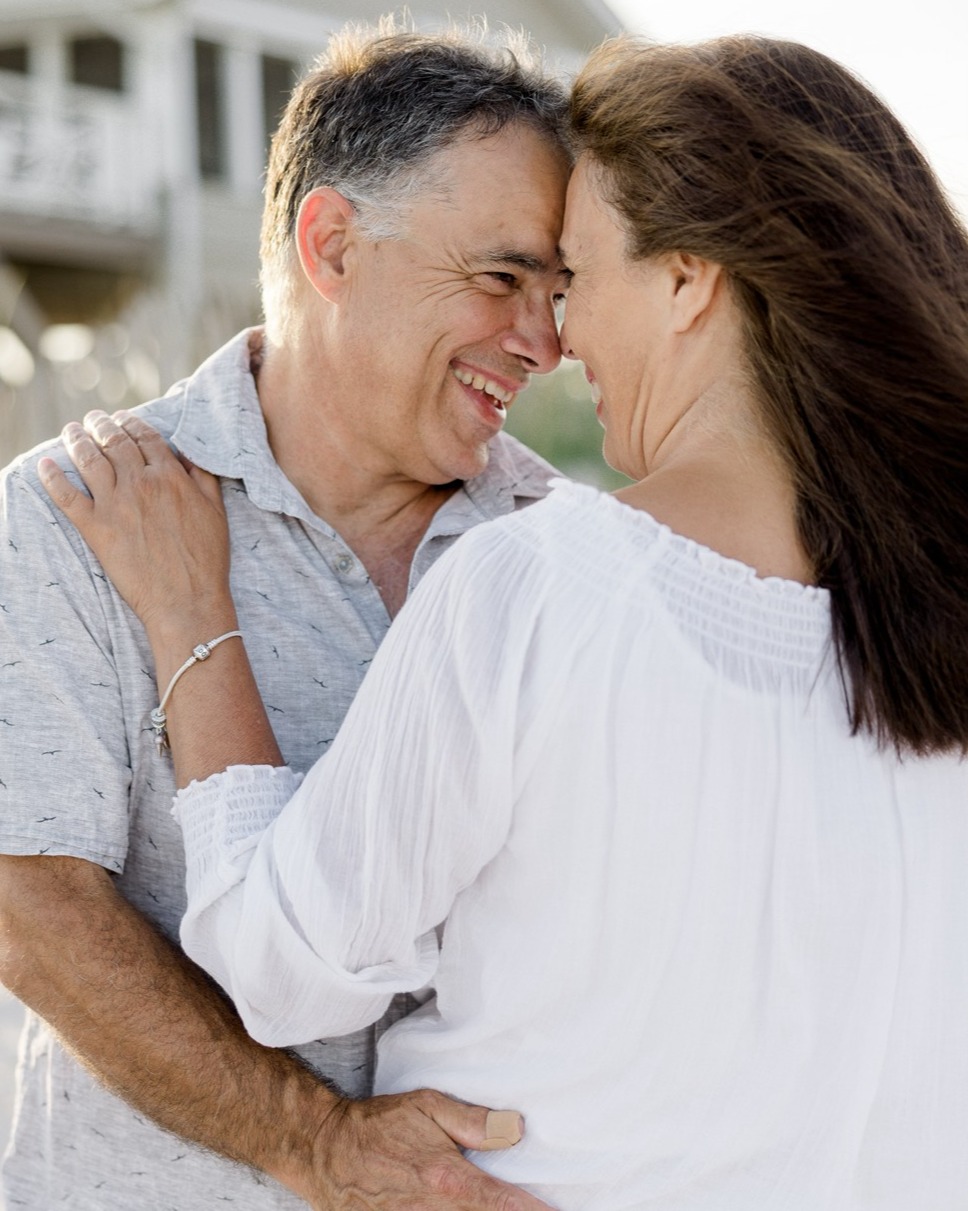 Benjamin was born on February 3, 1967 to Robert Tillman Newton Sr. and Vera Newton in Baton Rouge, Louisiana. He attended Vancleave High School and Mississippi Gulf Coast Community College. Benjamin had a passion for cooking, hunting, fishing, and spending time with and spoiling his family.

He is preceded in death by his father, Robert Tillman Newton Sr.; and mother, Vera Newton.

A funeral service will take place at 11:00 AM on Wednesday, November 16, 2022 at First Baptist Church Vancleave. Friends may visit beginning at 9:00 AM. An interment will follow at Vancleave #1 cemetery.

To order memorial trees or send flowers to the family in memory of Benjamin David "Bennie" Newton, please visit our flower store.