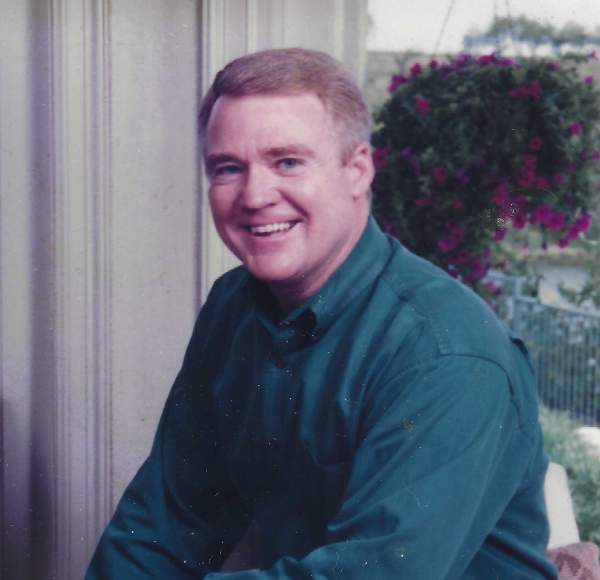 Bernard Charles “Chuck” Donner, Jr., age 72, of Pass Christian, passed away peacefully in his sleep at home on Friday, May 13th, 2022.

Mr. Donner was originally from the Algiers Point neighborhood of New Orleans, LA, but graduated from Byrd High School in Shreveport, LA. He spent many years on the MS Coast between Waveland and Biloxi and decided to retire in Pass Christian in 2019. He was an active member of Our Lady of the Gulf Catholic Church. He was a loving husband, brother, father, and grandfather, and he will be missed by all that knew him.

Mr. Donner graduated from Louisiana Tech University where he was an active member of the Epsilon Gamma chapter of the Kappa Sigma Fraternity, and he also later earned an MBA from Golden Gate University. After serving in the United State Air Force as an F-4 weapons officer in Southeast Asia during the Vietnam War, he worked throughout the Gulf of Mexico region and Western Africa in the oil field as a Fluids Engineer. His 20+ years of military service included many as a member of the Coonass Militia in the 159th Tactical Fighter Group of the Louisiana Air National Guard where he was a graduate of the Air Command and Staff College. There, he achieved the rank of Lieutenant Colonel and was a navigator in both F-4 Phantom and F-15 Eagle fighter jets.

Chuck was an avid saltwater fisherman, Pass Christian Isles golfer, and Houston Astros baseball fan. Even at age 72 he was still actively playing fast pitch, wooden bat baseball in the Roy Hobbs Baseball organization. He was a proud member of the 2007 and 2009 Roy Hobbs World Series Championship teams. He was sponsored by Anheuser-Busch, Budweiser beer, and red handkerchiefs for most of his personal and professional life.

A Memorial Service will be held at Bradford-O'Keefe Funeral Home on Howard Avenue in Biloxi on Friday, July 1st at 10:00 AM. Friends may visit with the family from 9:00 AM until service time.  A military honors service will follow at Biloxi National Cemetery. Bradford-O'Keefe Funeral Home is honored to serve the family of Bernard Charles “Chuck” Donner, Jr.

To order memorial trees or send flowers to the family in memory of Bernard Charles "Chuck" Donner Jr., please visit our flower store.