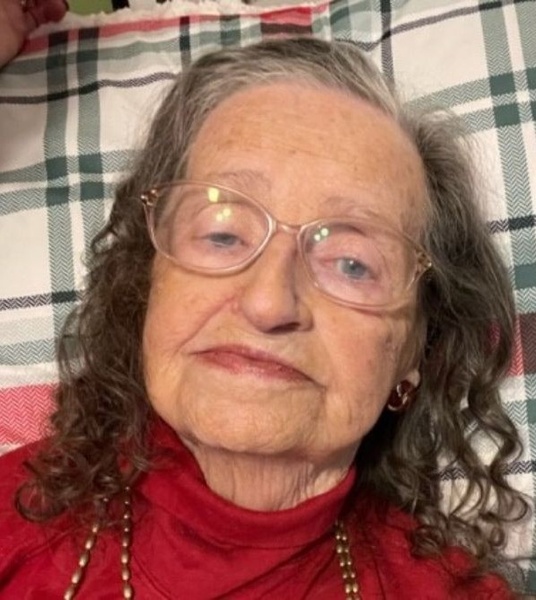 Betty Jean Napier Dougherty, 88, of Florence, MS, died Tuesday, January 25, 2022 in Florence. Mrs. Dougherty was born in Pittsburgh, PA and had been a resident of Gulfport most of her life before moving to Florence five years ago.

She was a member of the Gulfport Church of Christ and was retired from Gayfer’s/Dillard’s.

Mrs. Dougherty was preceded in death by a daughter, Susan Ann Dougherty and a son, Richard Paul Dougherty. She is survived by a son, Ronald Joseph Dougherty of Saucier, 12 grandchildren and 46 great grandchildren.

The memorial service will be Saturday, February 19, at 1:00 p.m. at the Gulfport Church of Christ, 2900 22nd Avenue, where friends may visit one hour before the service.

To order memorial trees or send flowers to the family in memory of Betty Jean Dougherty, please visit our flower store.