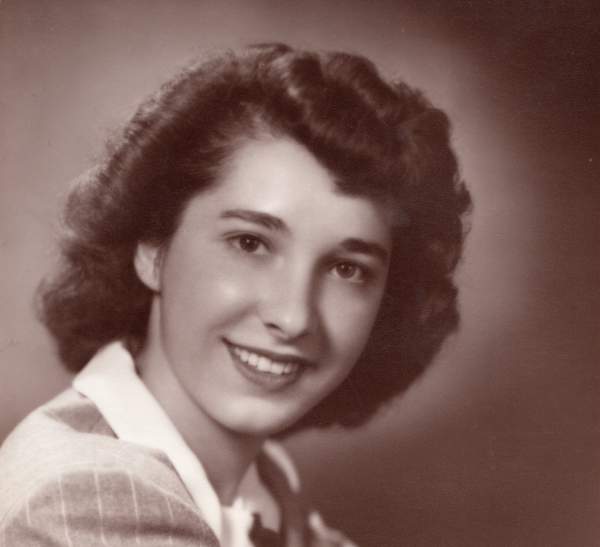 Billie Joyce Campbell, 91, a long-time resident of the Ocean Springs, MS, departed this life at her home Tuesday morning the 28th of June surrounded by loved ones.

Billie was always a lady true to her values and encouraged by her parents, especially her mother. After graduating from high school, Billie was employed by the National Bell Telephone Company. When she tired of working at National Bell, Billie went to work with the FBI in St. Louis, MO. While there, she met her future husband, Edward Campbell. After working for the FBI, she was encouraged to apply for a position in the Pentagon for the Department of the Army. While there, a Colonel in the department referred her as a candidate for a position in the White House. She accepted a position as one of the secretaries for Mamie Eisenhower during the Dwight Eisenhower Administration. While working in this position, she attended many events held in the White House. One memorable social event stands out -   when she was introduced to President Eisenhower, he remarked, “So this is the Democrat from Missouri?”

Billie and Ed bounced around the U.S. for Ed’s career in the Air Force, ultimately landing at Keesler AFB allowing them to put down roots in Ocean Springs to raise their two boys, Bryan and Jefferson. Here she continued her government work at the office of Veterans Affairs. Billie enjoyed gardening their property on Marina Ave., piecing together the family tree, and selecting only the best produce at the Biloxi Farmer’s Market.

Billie was the embodiment of the family creed, “Campbells Never Quit!” She will always be remembered as courageous, steadfast, loyal in the face of prejudices and conflicts and always a LADY.

Billie was preceded in death by her husband, Edward; son, Bryan; and grandson, Christopher.

To order memorial trees or send flowers to the family in memory of Billie Joyce Campbell, please visit our flower store.