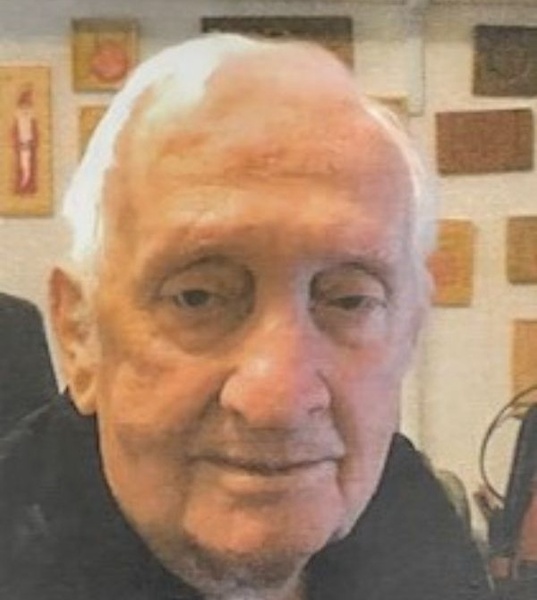 Billie “Bill” Lee Scott, age 89, of Ocean Springs, MS, passed away February 14, 2022. Mr. Scott was a native of Parke County Indiana and a proud United States Air Force retired veteran. He received a Bachelor and Master’s degree at the University of Southern Mississippi and attended William Carey College. Mr. Scott was a former long-time teacher with Ocean Springs School District. He was a long-time member of First Baptist Church in Ocean Springs. He was a member of the American Legion Post 42, and he was a volunteer at the Gulf Island National Sea Shore for many years.

Left to cherish his memories are his sister, Shirley (William Richard) Sheetz and numerous nieces and nephews.

To order memorial trees or send flowers to the family in memory of Billie Lee Scott, please visit our flower store.