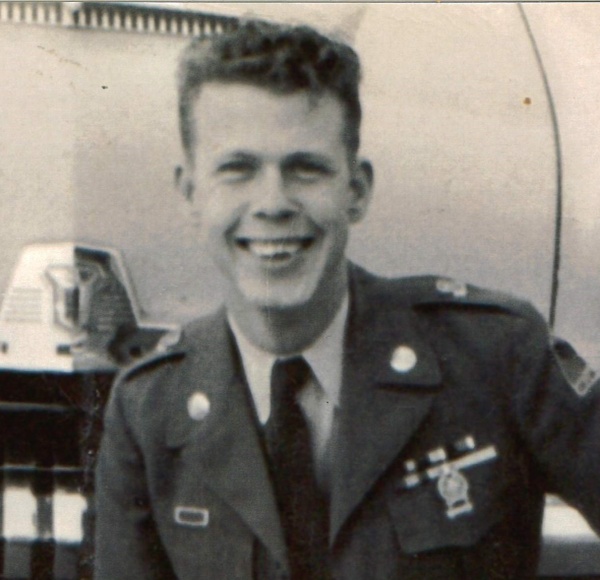 Billie was a native of Purvis, MS and a longtime resident of Ocean Springs. After completing high school, Bill joined the military where he became a member of the 82nd Airborne Division Green Berets. He served in Vietnam and received numerous military awards including his Jump Wings. He retired after twenty years of services and moved into the private sector working as a crane operator and supervisor for Ingalls’s Shipbuilding. He enjoyed reading western mystery novels and spending time with family and friends.

A visitation will be held from 10:00 am until 12:00 pm with a service at 12:00 pm on Saturday, April 30, 2022 all at Bradford-O’Keefe Funeral Home, Ocean Springs, MS. Burial will follow at Crestlawn Memorial Park, Ocean Springs.

To order memorial trees or send flowers to the family in memory of Billie Charles Smith, please visit our flower store.