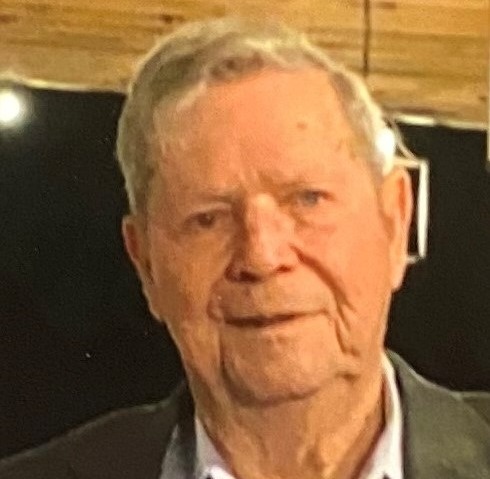 Mr. Tice was born in Hugo, OK and joined the Army-Air Corp at the age of 17. He went into the computer field in the U.S. Air Force, retiring after 21 years. Mr. Tice went to work for the Harris Corporation as a computer programmer and repair specialist. He was a member of the D’Iberville Moose Lodge. Mr. Tice enjoyed working out at the YMCA and enjoyed meeting new friends there. He also enjoyed traveling to visit family and friends.

He was preceded in death by his wife, Leona Chataginer Tice; his parents, Roy and Edna Tice; his step-dad, James Swanson; his daughter, Lori Tice; his brothers, Thomas Tice, Roy Columbus Tice and Jonnie Tice; and his grandson, Shawn Cavanaugh.

Funeral Services will be held at Bradford-O’Keefe Funeral Home on Howard Avenue in Biloxi on Wednesday, May 4, 2022 at 11:00 am. Friends may visit from 10:00 am until service time. Entombment will follow at Biloxi City Cemetery.

Bradford-O’Keefe Funeral Home is honored to serve the Tice family.

To order memorial trees or send flowers to the family in memory of Billie Gerald Tice, please visit our flower store.