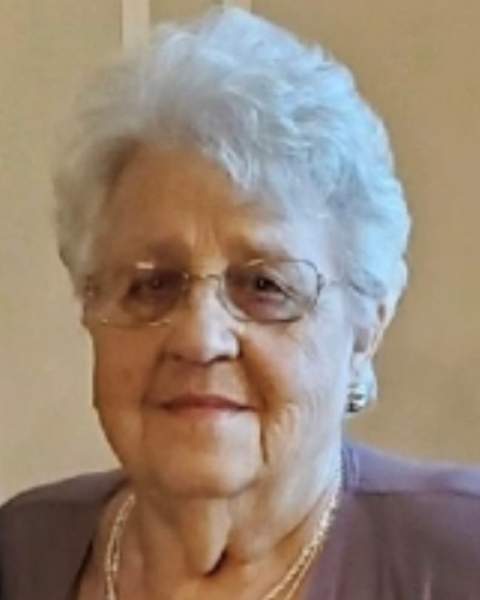 She was born in Isola, MS on December 24, 1937 to Pervy and Janie Fondren.  After attending business school at Drauthon’s Business College in Jackson, MS, she moved to Gulfport where she resided for over 65 years.  She was employed in the business office at Memorial Hospital Gulfport  and loved living on the MS Gulf Coast.

Bobbie loved spending time with family and was proud of every one of them.  She was an avid Saints fan.  She loved to be outside surrounded by her flowers.

She was preceded in death by her parents; her husbands, Richard Cospelich and Max A. Robinson, Jr.; and a sister, Jane Lacy.

To order memorial trees or send flowers to the family in memory of Bobbie Faye Robinson, please visit our flower store.