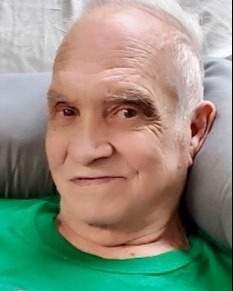 Edward, also known as “Tiger” was born in Houma, LA. From an early age he began working in the shrimping industry and learned the trade working on “The Gpt. Dicky V”. Edward also worked with Jake Billiot and for Percy Bernard Darder, Sr. in the oyster industry. Due to his hard work, he was an excellent provider for his family.

A graveside service will be held at 3:30 p.m. on Saturday, September 17, 2022 at St. Paul Cemetery. Bradford-O’Keefe Funeral Home, 15th Street, Gulfport is honored to serve the Facille family.

To order memorial trees or send flowers to the family in memory of Captain Edward Anthony Facille, please visit our flower store.