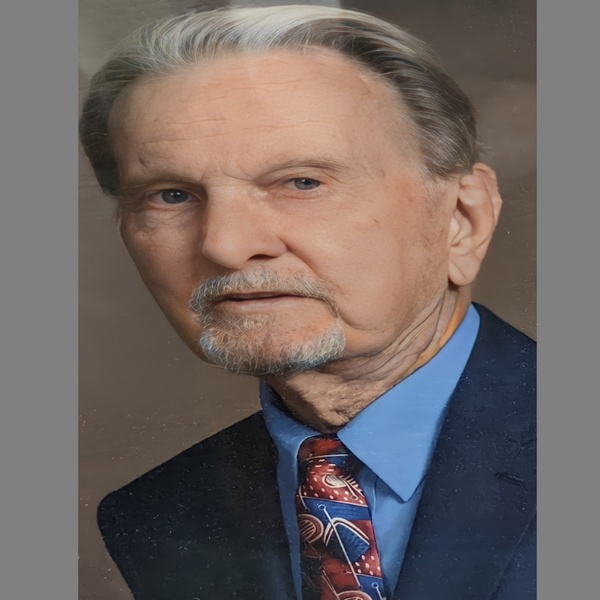 Carl R. McCardle, age 87, of Biloxi, passed away on Monday, April 18, 2022.  Mr. McCardle was born on May 21, 1934, in Prospect (Perry County), MS and has been a permanent residence since July of 1975. He was an Air Force veteran, who retired on June 1, 1976, as a Senior Master Sergeant after serving 22 years of active service; also retired from Lowes Company credit department on March 8, 1996, after giving 18 years of faithful employment.  Carl was a wonderful and devoted husband, father, and member of our Lady of Fatima Catholic Church and an active member of the Knights of Columbus (third degree).

In lieu of flowers the family ask that donations be made in his memory to the American Cancer Society.

Visitation is Friday, April 22, 2022, from 10:00 am until 11:00 am followed by Rosary and then Mass at 11:00 am, at Our Lady of Fatima Catholic Church, 2090 Pass Road in Biloxi, MS. Interment immediately following Mass at Biloxi VA National Cemetery.

To order memorial trees or send flowers to the family in memory of Carl R. McCardle, please visit our flower store.