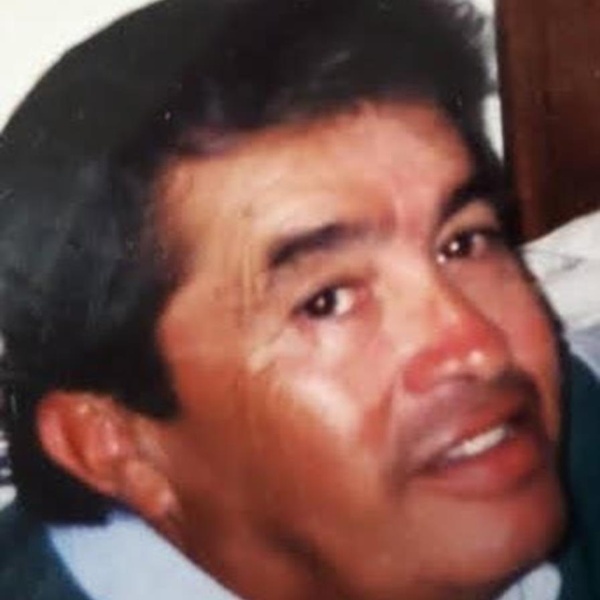 Chuck Cadena, age 76, of Ocean Springs, passed away peacefully at his home on Monday, October 11, 2021. Chuck grew up in Los Angeles, CA and was forever an avid LA RAMS fan. He very proudly served 22 years in the US ARMY and is a Vietnam Veteran. After retiring from the Army, Chuck worked for the US Postal service as Mail Carrier and retired after 20 years. Chuck was a member of TOCC, where he enjoyed playing tennis and the genuine camaraderie of his fellow teammates. He was preceded in death by his father, Joe Cadena; and his mother, Amelia Garcia Cadena. Chuck is survived by his wife, Debbie; his children, Camie (Hector) Carrisalez, Veronica (Steve) O'Malley, and Kim (Stephen) Smith; his five grandchildren, Lauren O'Malley, Nicholas O'Malley, Diego Carrisalez, Dakota Carrisalez, and Payton Abner; and his siblings, Jessie Garcia; Joseph Cadena; and Yvonne (Andraes) Bauer. The family wishes to thank the caregivers of Notre Dame Hospice for their loving care and attention to Chuck. In lieu of flowers, the family request donations be made to Jackson County Animal Shelter. Visitation will be held at Bradford O'Keefe Funeral Home, Ocean Springs on October 19, 2021 from 10:30 a.m. until 12:30 p.m. with service at 12:30pm. Interment follow at Biloxi National Cemetery with Military Honors. Bradford-O'Keefe Funeral Home, Ocean Springs is honored to serve the family of Mr. Chuck Cadena-Garcia.
To order memorial trees or send flowers to the family in memory of Carlos "Chuck" Cadena-Garcia, please visit our flower store.
Send a Sympathy Card