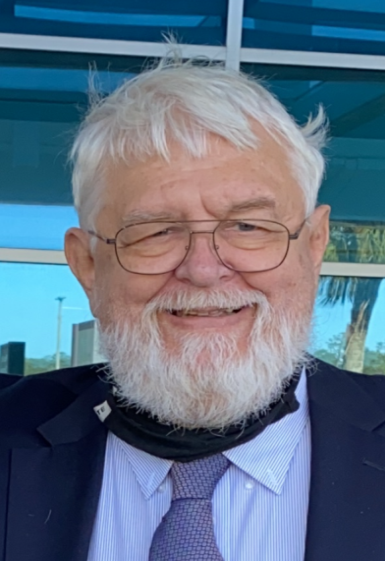 Cary J. Parks, 67, died Friday, September 3, 2021. Born in Salt Lake City, UT, he was a longtime resident of Hampton Roads, where he retired from the Hampton VA Medical Center in 2014, after 25 years of service. An avid lover and collector of antique cars, Cary enjoyed attending “Cruisin’ the Coast” every October in Mississippi, attending Mardi Gras, and anything having to do with computers.

Cary never met a stranger and was a friend to all.  He was known for his “knowledge” of most subjects and his willingness to talk about them all.  Cary was described by his late father-in-law with the ability to talk the horns off a billy goat.

Cary was preceded in death by his parents, James and Donna Parks and his two younger brothers, Steven Eugene Parks and Theodore Scott Parks.

To order memorial trees or send flowers to the family in memory of Cary J. Parks, please visit our flower store.
Send a Sympathy Card