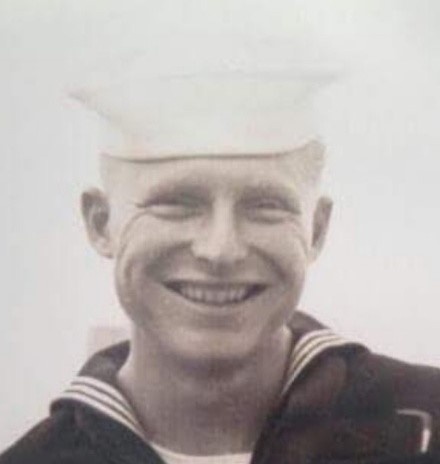 Charles E. Chapin, age 92, of Gulfport, MS passed away on Thursday, July 14, 2022.  He had been a resident of Gulfport since 1969 when he retired from the US Air Force.  He was a member of the Gulfport Yacht Club and St. John Catholic Church.

To order memorial trees or send flowers to the family in memory of Charles Edward Chapin, please visit our flower store.