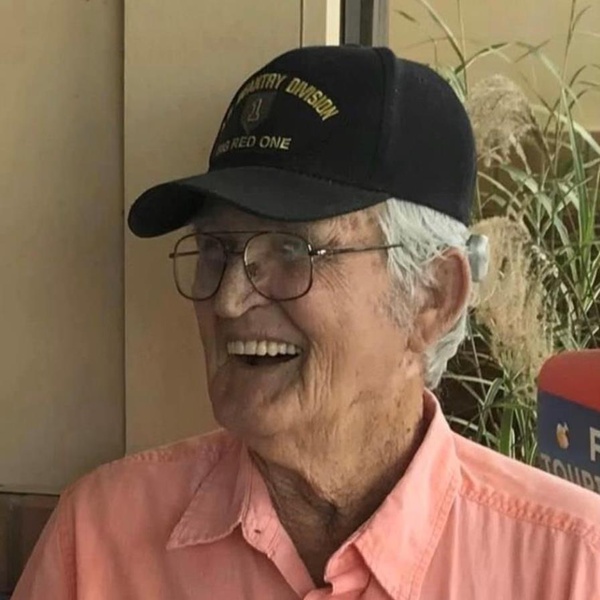 Charles Lee Gibson, aged 76 of Ocean Springs, MS passed away at his residence Wednesday, September 8, 2021. He was born October 24, 1944 in Leakesville, MS to his parents, James and Williec Gibson. Charles was a native of Leakesville, but a life time resident of Ocean Springs. He served in the United States Army and was a veteran of the Vietnam War. He was a member of the Belle Fountain Baptist Church in Ocean Springs. Charles retired from Ingalls Ship Building, where he worked as a pipe fitter. Charles was preceded in death by his son, Charles Lee Gibson, Jr.; and his grandson, Chance Thomas Gibson. Charles is survived by his wife of 55 years, Sherrie Gibson; his daughter, Christina Gibson Lee; his granddaughters, Sara (Madison) Graham and Emily (Matt) Shadeed; his sisters, Mildred (Bob) Stauts and Barbara (Marlon) Huffmaster; his brother, George (Ann) Gibson; and his great grandsons, Landyn, Mac, Bear, Fletcher and Benny. Visitation will be Monday, September 13, 2021 from 11:00 AM to 12:00 Noon at the Belle Fountain Baptist Church in Ocean Springs, where the funeral service will follow at 12:00 Noon. Interment will be at Belle Fountain Baptist Church Cemetery. Bradford-O'Keefe Funeral Home, Ocean Springs, is honored to serve the Gibson family.
To order memorial trees or send flowers to the family in memory of Charles Lee Gibson, please visit our flower store.
Send a Sympathy Card