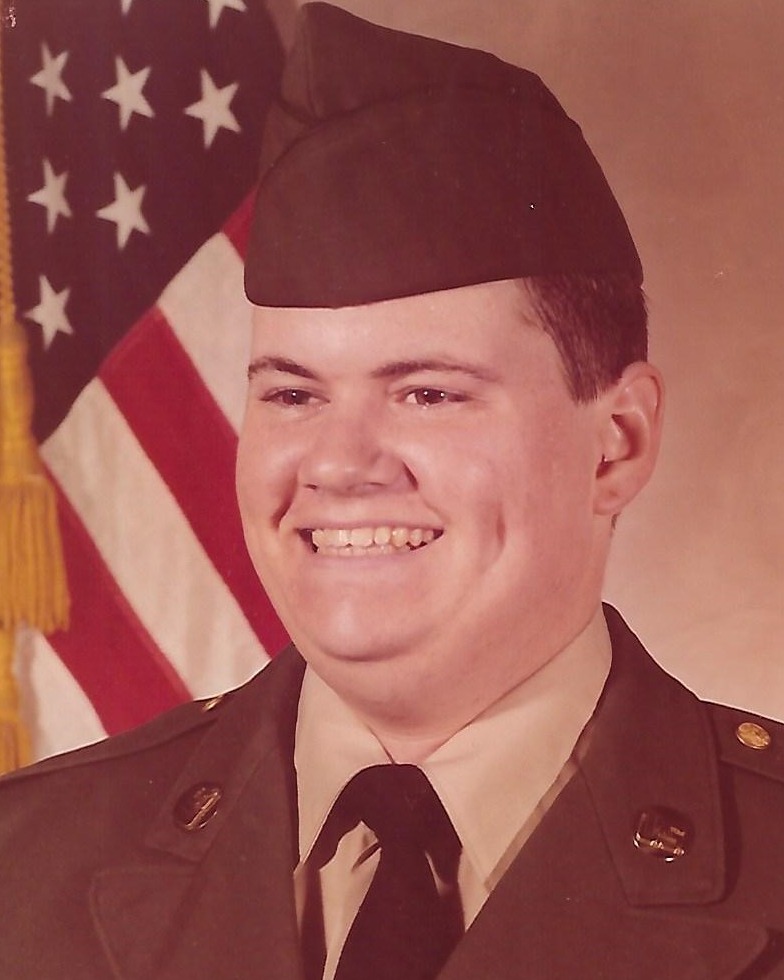 Charles was born in San Angelo, TX, a son of a military father, and became a resident of the Lorraine Community in 1968 and graduated from Woolmarket Elementary and Harrison Central High School.   He proudly served his country first as an Army Firefighter for 2-years and then earned his sea legs with the Navy as a Gas Systems Electrician aboard the USS Paul F. Foster DD964 traveling the World for 6-years. After honorably completing his military duties, he attended ITT and studied electronic engineering/gas turbine technology, graduating with highest honors.  He was employed in that field until his medical retirement in 2011.

Charles was a quiet gentle human who always anchored all he did on Jesus Christ and always peacefully found the good in people. In his later years Charles could be found enjoying the company of his German Shephard, Leokota, smoking his cigarettes, eating fast-food, watching loud TV, and surrounded by his church family most Sundays at Calvary Chapel Gulf Coast, where he liked to use the nickname, Wolfe.  With his deep conviction to his Christ, Charles has finally reached a peace and is at-rest at his Eternal Home, as he faithfully believed.

In lieu of flowers, the family requests donations be made to the International Bipolar Foundation, the American Diabetes Association, or VOA Southeast, Eagles Landing.

Private services will be held by the family.  Graveside services officiated by Pastor Jon Holaday and interment at Biloxi National Cemetery with full military honors will be held on Thursday, January 5, 2023 at 11:00 a.m..

To order memorial trees or send flowers to the family in memory of Charles Edward Rumple, please visit our flower store.