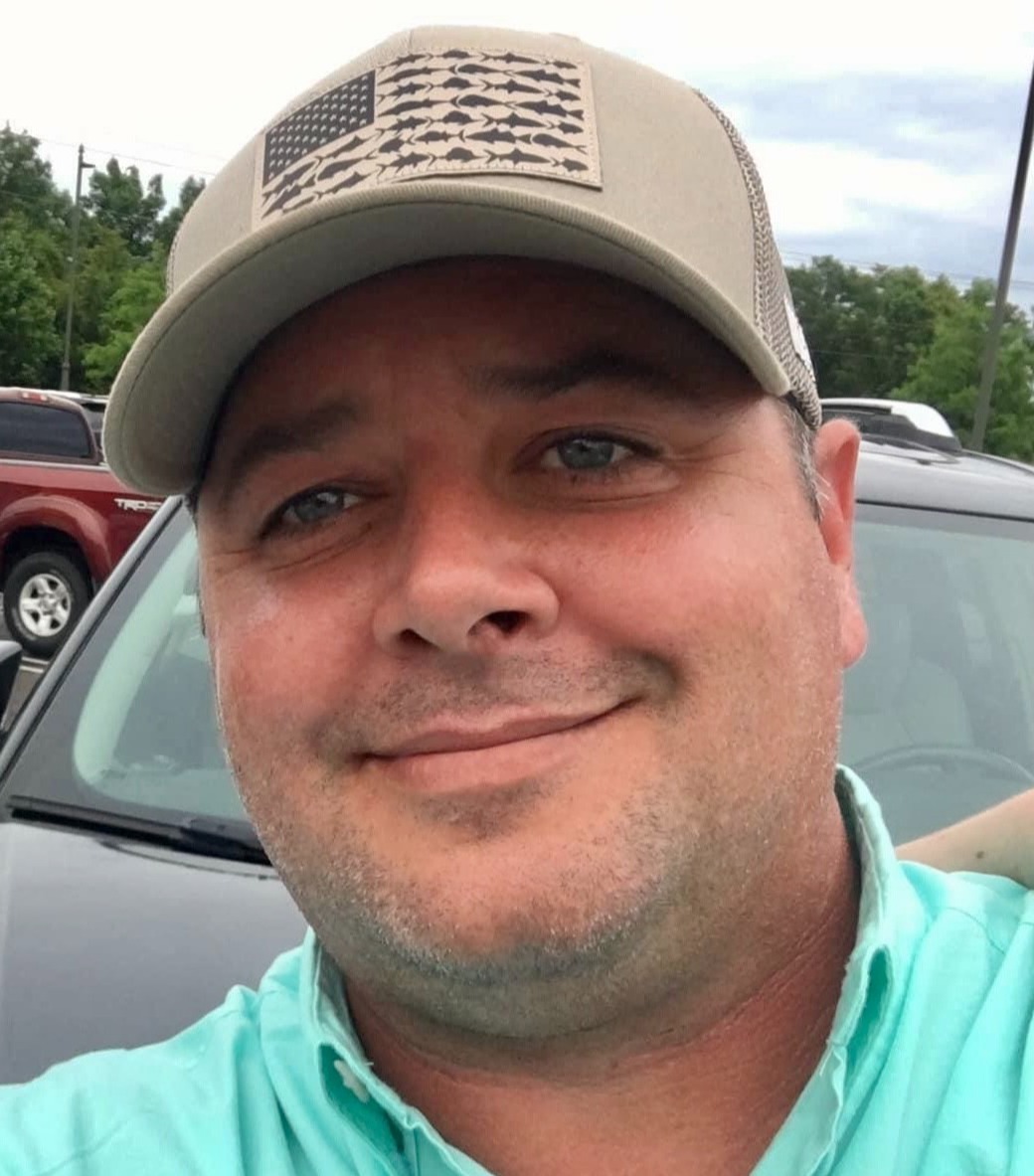 Christopher was a long-time resident of the Mississippi Gulf Coast, attended d’Iberville High School, and was formerly employed by AT&T.  Christopher was a lover of the horror genre and was the quintessential joker who found great joy in tricking his family and friends.  His favorite holiday was Halloween with April Fool’s Day coming in a close second.  Christopher was intrigued by history, archaeology, and genealogy and loved to sit and talk about these things.  He was an admirer of the boxer breed of dog, and he loved his boxer Caine and his fur-brother boxer Rocky, both of whom passed before he.  He also loved his cat, C.A.T.  Christopher was an outdoorsman who loved being on the water or sitting by a blazing campfire.  He also loved spending time with his girlfriend and friends and was fiercely loyal to them and his family.  Christopher felt his greatest accomplishment and greatest pride in life was his son, Cashton.  Cashton will always remember his father as his best friend who had a heart of gold.

A Mass of Christian Burial will be held at 12 pm on Monday, December 5, 2022, at St. Mary’s Catholic Church with a visitation beginning at 10 am.  Interment will be at Coalville Cemetery.

Bradford-O'Keefe Funeral Home on Howard Avenue in Biloxi is honored to serve the Hensley family.

To order memorial trees or send flowers to the family in memory of Christopher "Chris" Coty Hensley, please visit our flower store.