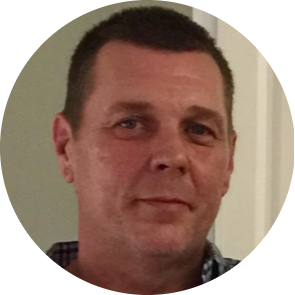 Mr. Jones was born January 26, 1975 and was a lifelong resident of the MS Gulf Coast. He worked in the gaming industry as a dealer with the Grand Casino.

He is preceded in death by his mother, Theresa “Gayle” Jones.

Funeral service will be held on Monday, March 14, 2022 at 10:00 a.m. at Bradford-O’Keefe Funeral Home, Howard Avenue in Biloxi. Friends may visit from 9:00 a.m. until 10:00 a.m. Interment will follow at Wilson Cemetery in the Larue Community.

To order memorial trees or send flowers to the family in memory of Christopher Michael Jones, please visit our flower store.