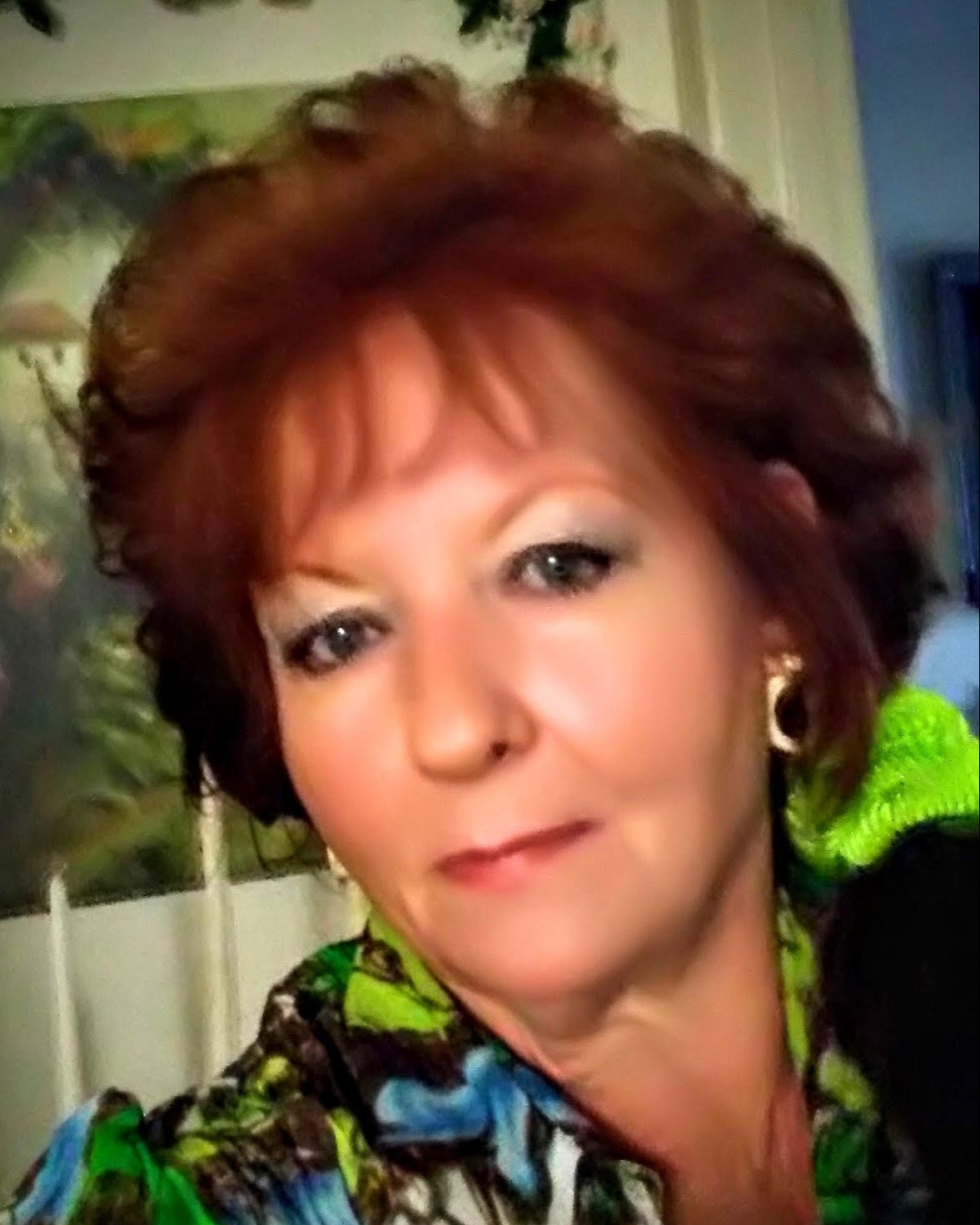 Christy was born on March 6, 1957 in Biloxi, MS to the late Ursula Rerecich Mattina and Roy N. Mattina Sr. She attended Biloxi High School and worked at Roy’s Package Store and Christy’s Creations. During her spare-time, she enjoyed crafts with florals, making gifts, gardening and was a “woman of faith”!!

In lieu of flowers, the family requests donations in her memory be made to Millcreek of MaGee Treatment Center: www.millcreekofmagee.com or www.autismspeaks.org

The family would like to extend a special thanks to the staff at Bradford-O’Keefe Funeral Home and to the staff at Merit Health Biloxi, especially the ICU for their care and compassion during this difficult time.

Private services were held. Bradford-O’Keefe Funeral Home is honored to serve the family of Christy A. Demoran.

To order memorial trees or send flowers to the family in memory of Christy A. Demoran, please visit our flower store.