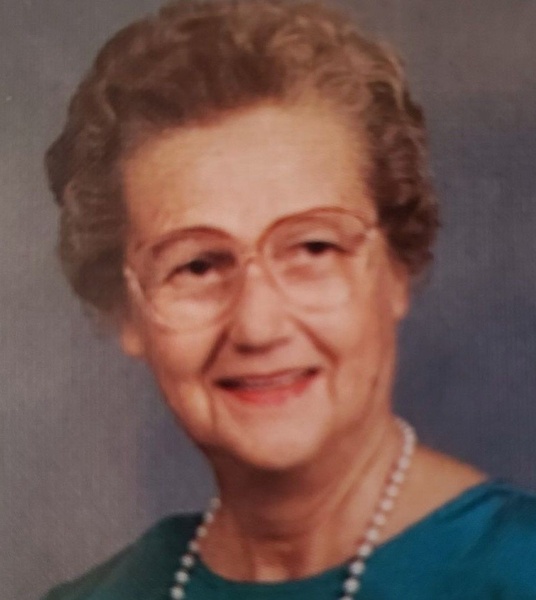 Clarice was born on November 24, 1926, in Boston, Massachusetts. She was a longtime resident of the Gulf Coast, and she attended Biloxi High School.  She worked as a waitress at the Canteen in the Biloxi VA Medical Center.

A funeral service will be held at 2:00 PM on Saturday, February 5, 2022, at Bradford-O’Keefe Funeral Home, 675 Howard Avenue, Biloxi, MS. Friends may visit from 1:00 PM until service time with a recitation of the Rosary at 1:40PM. Interment will follow at White Plains Methodist Church Cemetery.

Bradford-O’Keefe Funeral Home is honored to serve the family and friends of Clarice Ann Gannon.

To order memorial trees or send flowers to the family in memory of Clarice Ann Gannon , please visit our flower store.