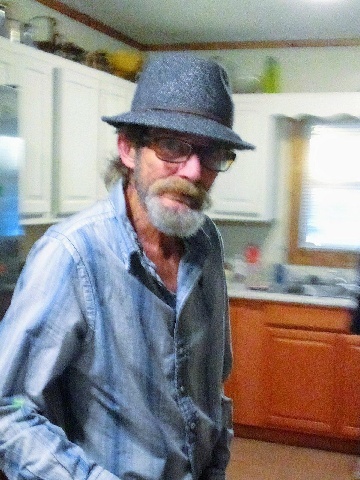 He was the sunshine that lit up everyone’s day who loved him. He loved his family immensely, the outdoors, and was always the one to lend a helping hand. He will be greatly missed. A candle light vigil will be planned for a later date. Bradford-O’Keefe Funeral Home is honored to serve the family of Clifton Ray “Flea” Sullivan

To order memorial trees or send flowers to the family in memory of Clifton Ray "Flea" Sullivan, please visit our flower store.