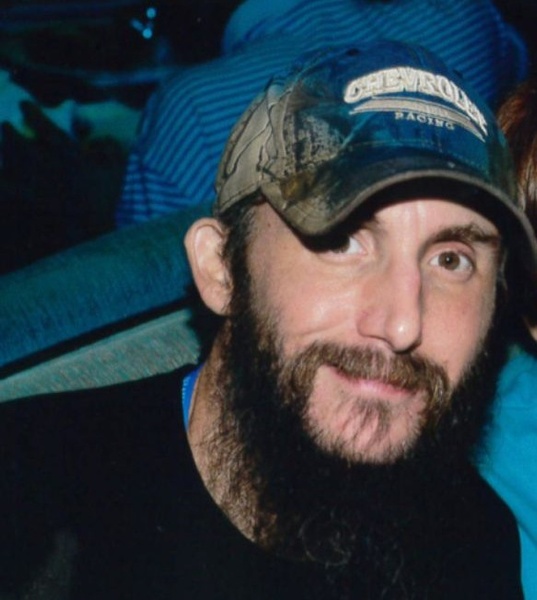 Craig was born on February 17, 1977 in Rockledge, Florida, but was a long-time resident of Biloxi/St. Martin area. He graduated from St. Martin High School and attended J.D where he received a degree in auto mechanics. Craig was a member of the both the Elks and the Eagles. He also served in the United States Air Force as a reservist for the 403 Security Forces. Craig was a good father and son. He always wanted to help others in need, even if he did not know them. He also enjoyed working on cars.

He was preceded in death by his father, Johnny M. Terrell; and stepfather, Ron L. White.

He is survived by his daughter Savannah Terrell; his wife, Heidi Terrell; his mother, Jackie Terrell; and his beloved dog Cupcake.

A visitation will be held from 10-11:45 AM on January 28, 2022 at Bradford-O’Keefe Funeral Home in Ocean Spring. Craig will be buried at the Biloxi National Cemetery following the service. Bradford-O'Keefe is honored to serve the family of Craig Allen Terrell.

To send flowers or a memorial gift to the family of Craig Allen Terrell please visit our Sympathy Store.

To order memorial trees or send flowers to the family in memory of Craig Allen Terrell, please visit our flower store.
Send a Sympathy Card