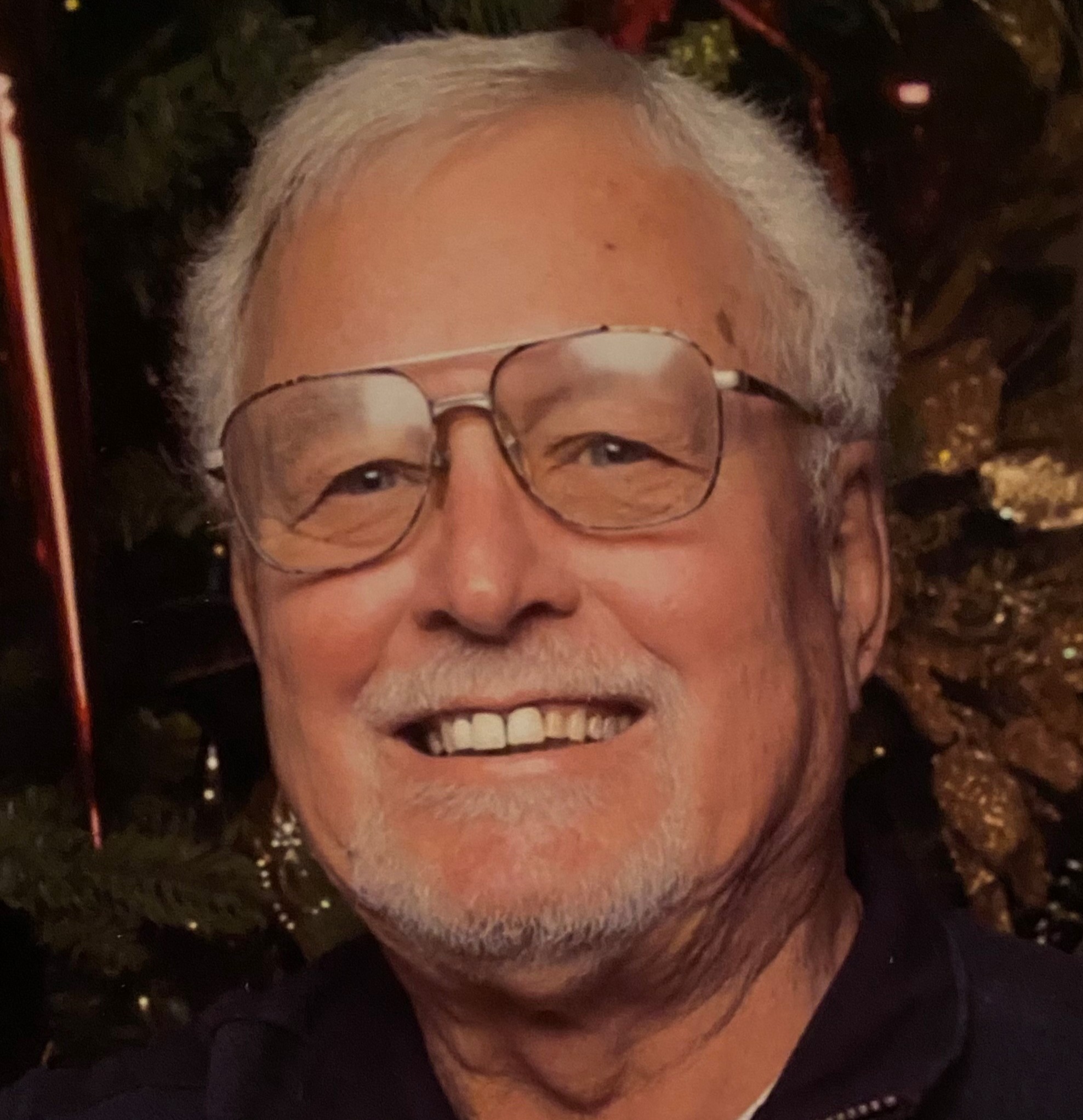 Mr. Lloyd was born on November 23, 1938 in Detroit, MI to Edward Curtis Lloyd and Esther Pearl “Bunny” Lozen Lloyd. He was a graduate of Ocean Springs High School where he was an OSHS Hall of Famer and from Mississippi State University where he received a full-ride football scholarship. Mr. Lloyd was a longtime proprietor of Lloyd’s Motor Parts in Ocean Springs and Lloyd’s Auto Parts in Gautier, MS. He served as City Alderman of Ocean Springs for three terms and was a Jaycee. Mr. Lloyd also received recognition from the city of Ocean Springs honoring him for his years of service as an elected official to the City of Ocean Springs with a proclamation proclaiming Curtis Lloyd Day. He was a “Do it yourselfer” and enjoyed golfing, traveling, horses and especially spending time with his family.

He was preceded in death by his first wife, Freda White Lloyd; and his parents, Edward and Esther “Bunny” Lloyd.

Bradford-O’Keefe Funeral Home is honored to serve the Lloyd family.

To order memorial trees or send flowers to the family in memory of Curtis John Lloyd, Sr., please visit our flower store.