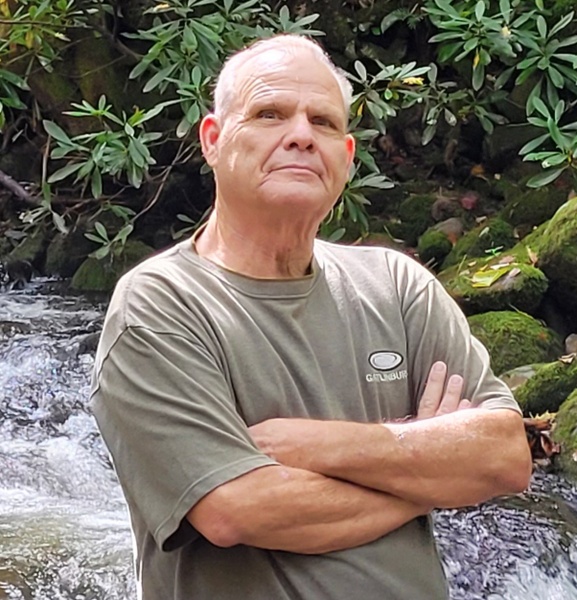 He was preceded in death by his parents, John and Dora Wilkerson; his stepfather, Billy Gartman; his brothers, George, Randy, Ricky, and Robert; and his sister, Lois Adkins.

Danny was born on August 28, 1957. He graduated from Long Beach High School in 1976. Danny and Belinda were high school sweethearts and married right after high school on February 4, 1977 and their love for each other has grown stronger and stronger over their 45 years of marriage; she will forever be his “Sunshine.”

Danny worked in pipefitting and construction for Brown and Root for 15 years. He worked for over 6 years in the tire and automotive industry. For the last 25 years, he owned his own construction business, where every customer became a friend.

Danny was a devoted husband and proud father and papa to his 3 grandchildren. He and Belinda loved to travel to the mountains and spent vacation time in Gatlinburg almost every year. Danny was an active member and deacon at Woolmarket Baptist Church for over 20 years. He was also a member of the choir and taught Sunday School for several years. He loved Jesus and had a personal relationship with him and is spending an eternity with him Heaven. Though us on Earth still yearn for his presence, there is no doubt that he is singing God’s praises and enjoying the family reunion in Glory.

A visitation will be held on Sunday, March 13, 2022 from 2:00 pm – 3:30 pm at Woolmarket Baptist Church with a funeral service to follow at 3:30 pm. Interment will be at Coalville Cemetery. Bradford-O’Keefe Funeral Home is honored to serve the family of Danny Lee Wilkerson.

To order memorial trees or send flowers to the family in memory of Danny Wilkerson, please visit our flower store.