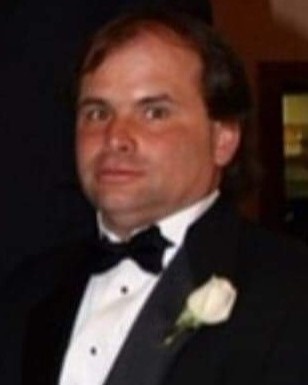 Darren Christopher Salik, 61, of Vancleave, MS passed away on Thursday, September 22, 2022 at the Pillars in Biloxi.

Darren was born on March 21, 1961 in Bridgeport, CT to Julius Joseph and Shirley Sone Salik. He graduated from high school and attended Technical School for two years. Darren was an ASE Master Technician. He was employed with Hotard Motor Coaches. Darren enjoyed spending time with his grandchildren, all family activities, spending time with his best friends, Chris Daum and Louise Parker and Nascar.

The family wishes to extend a special thanks to all Biloxi schools, Hotard Motor Coaches, St. Michael Catholic Church and Bradford-O’Keefe Funeral Home.

Bradford-O’Keefe Funeral Home is honored to serve the Salik family.

To order memorial trees or send flowers to the family in memory of Darren Christopher Salik, please visit our flower store.