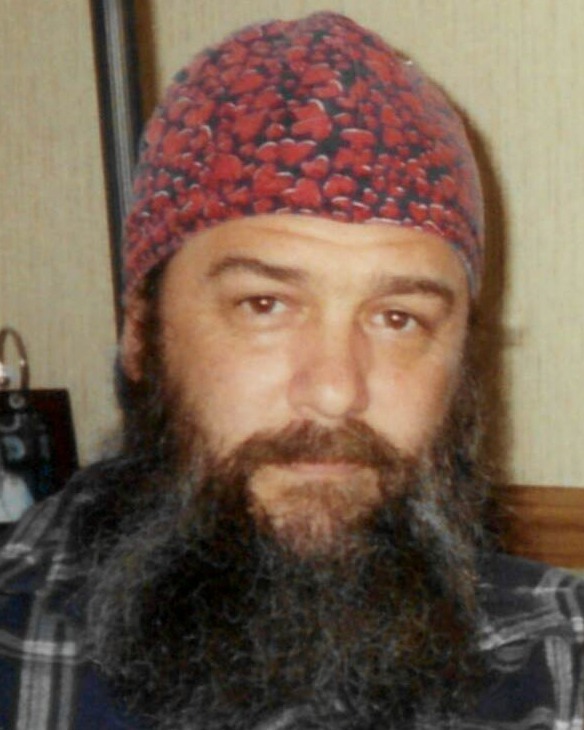 David Lee “Dobber” Dobbs, a strong-willed and determined man with a warm and soft heart, passed away on Thursday, January 19, 2023 at the age of 63. Dobber exhaled his last breath and his good heart pumped its last beat at Select Specialty Hospital in Gulfport, MS, surrounded by his loving, caring and dedicated sister, Rachel and the dedicated and compassionate caregivers of Select Specialty Hospital, that became family.

Dobber was born at Baptist Memorial Hospital in Jacksonville, FL on July 21, 1959 to Lee Byron and Lila Lee McMullan Dobbs. He was a longtime resident of the MS Gulf Coast, primarily Gulfport. Dobber was a graduate of Harrison Central High School, Class of 1977. He worked as a Commercial Welder for 40 years, employed by various companies throughout his career, often travelling all over the United States for work.

Outside of work, Dobber was a free spirit, who loved the thrill-seeking adventure of riding motorcycles, especially Harley Davidson. He lived to ride with his long beard blowing in the wind. Nothing could hold Dobber back from riding motorcycles, not even all the road rash, broken bones, or other injuries he endured from the accidents he survived. His experiences never put a fear in him, instead gave him the determination to get back up, brush himself off and keep on riding. His last ride knocked him down harder than any before, but it still didn’t stop him from wanting to ride again. Dobber liked to hunt and fish, especially for bass and crappie in his best friend Fayard’s pond. He enjoyed watching Nascar, football, baseball, basketball and many other sports. Dobber liked to be a part of the Mississippi Gulf Coast Memorial Day Blowout held at the Gulfport Dragway, where he also participated in racing his truck years ago. He enjoyed shooting pool, playing foosball and horseshoes, attending concerts, listening to music, hanging out with his many friends, having a few drinks while eating crawfish and watching his grandkids participate in sporting events. But most of all, Dobber liked to brag about his daughters, Danielle and Dakota, to anyone that would listen, sharing how proud he was of them.

To know Dobber was to love him. It was hard to stay mad at him for too long. Dobber had a funny way of being mean yet lovable at the same time. He was stubborn as a mule, but had a contagious grin that would melt hearts, which is why it was evident he was adored by his mom so much that his siblings always declared he was ‘her favorite’. Although, Dobber quite often played opossum, trying to fool those in his presence into believing he was sleeping his life away, he would be caught peeking with one eye open like Popeye to see if anyone was still there. He wanted us there, he just didn’t want us to know it. Dobber was saving up his energy to continue fighting a three-year battle. As the saying goes, “Where there is a Will, there is a Way”, Dobber was a prime example because he had a will like no other. His strength, stubbornness, perseverance and determination, along with the continued love, support and presence of family and friends, helped Dobber to continue to cope and endure the longevity of his survival and recovery. As hard and as long as he fought, what seemed like a never-ending battle, and as strong as he was, in the end Dobber was no match for what lay ahead. He had to be defeated so that he could conquer his fight in eternity. He was too tough and too strong a warrior and therefore, God needed him more. Dobber fought a long, hard fight, the greatest battle of his life.

The family sends a special thanks and sincere gratitude to Select Specialty Hospital in Gulfport, MS, where Dobber spent the last two years of his life. It’s heartfelt that Dobber appreciated your care and love for him and hopeful that you saw it in his mannerisms, smiles and funny ways in which he demonstrated to all of you.

The Dobbs Family prefers memorial donations to be made to the Humane Society of South Mississippi, 2615 25th Ave, Gulfport, MS 39501, in honor of Dobber’s love for animals or to St. Jude Children’s Research Hospital, 501 St. Jude Place Memphis, TN 38105.

To order memorial trees or send flowers to the family in memory of David L. "Dobber" Dobbs, please visit our flower store.