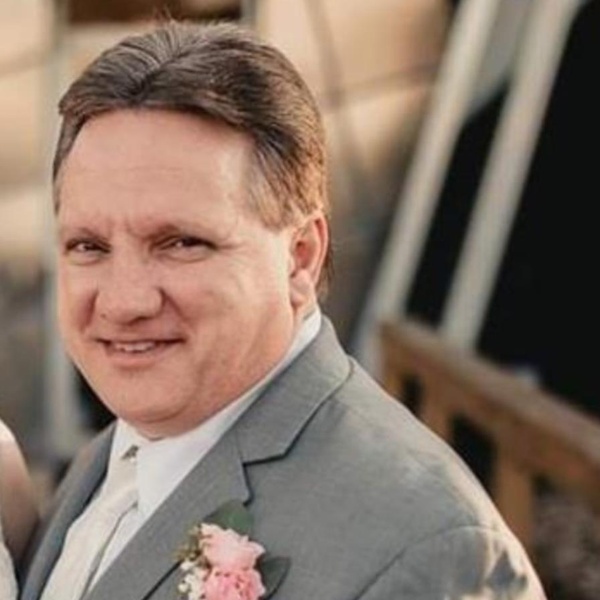 David Timothy Gray, a lifelong resident of St. Martin/D'Iberville, MS, left his earthly home on September 14, 2021 at the age of 54. David was a beloved husband, father, brother, uncle, and friend, but his favorite title of all was Paw Paw. He was born to Bobby and Linda Gray of St. Martin, MS on October 7, 1966. Born the youngest of four children, David proudly wore the mantle of the "baby" of the family. His formative years were spent enjoying all that life had to offer with his friends at St. Martin High School in the graduating class of 1984. David met the love of his life, Anjanette, in September of 1985, and they married four years later on September 16, 1989. It was a young love that set the foundation for a strong relationship that lasted 36 amazing years. His wife Anjanette was his rock, and you very rarely saw one of them without the other. David was considered a staple within his community. David was a Master Mason and served as Master of the Lodge at Magnolia Lodge #120 in Biloxi, MS in 2009. With his entrepreneurial spirit and natural propensity for leadership, David dove into his own business adventure in 2000, and, from there, grew his love of customer service into the local favorite automotive shop, Gulf Coast Firestone in D'Iberville, MS. He was also well loved within his community for his generous donation of time to the local D'Iberville Youth Baseball League, where he served as both a coach and league vice president. He grew up on a ball field watching his mother coach softball, and he enjoyed more than anything watching his grandson play a game he loved. He proudly coached and influenced many players and will leave a lasting legacy in the hearts of many ball players, fellow coaches, parents, and fans. David is proceeded in death by his mother, Linda Gray of St. Martin, MS; brother, Robert "Randy" Gray of St. Martin, MS; maternal grandparents, Clyde and Mary Williams of Austin, TX; and paternal grandparents, John and Lillian Gray of Biloxi, MS. He is survived by his loving wife, Anjanette; daughter, Katie (Kyle); son, David (Heather); father, Bobby (June); sister, Shelly (Howard); brother, Mark; numerous nieces, nephews, family members, friends; and his wonderful grandchildren, Landon, Jace, MJ, Kayne, Tyler and Cheyenne. His presence will be greatly missed by all who had the pleasure to know him, and we take comfort in knowing that the Lord welcomed his son David home with open arms. Visitation will be held from 10:00am-12:00pm with a service at 12:00 pm on Tuesday, September 21, 2021 at New Life Family Church on Popps Ferry Rd., Biloxi, MS. Weather permitting, a graveside service will follow at the D'Iberville Memorial Park. A Celebration of Life with food and refreshments will follow at the D'Iberville Community Center on Lamey Bridge Road D'Iberville, MS. Masks are encouraged. Bradford-O’Keefe Funeral Home is honored to serve the family of Mr. David Gray
To order memorial trees or send flowers to the family in memory of David Timothy Gray, please visit our flower store.
Send a Sympathy Card