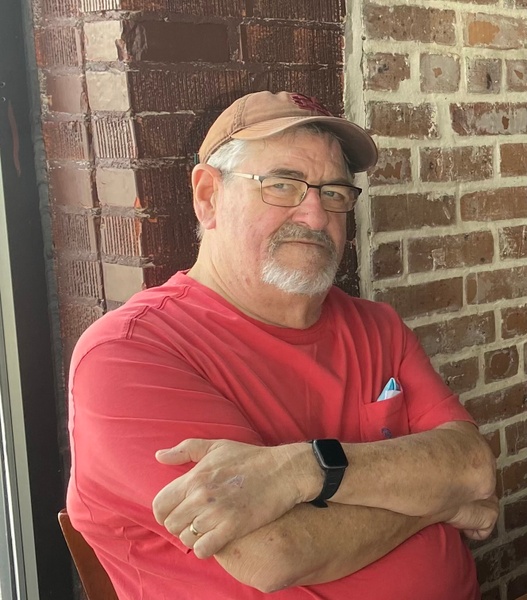 David was a former police officer and cable technician. He retired from the Navy base in Gulfport, MS as a fire alarm technician receiving a regional award for professional performance. David was an avid sports fan, loyal to the New Orleans Saints. In his free time, he enjoyed dining out, music, Fox News, and movies. His willingness to help others with repairs was appreciated by many friends and relatives.

A visitation will be held from 10 am to 11 am on Thursday, May 12, 2022 at the Howard Avenue Chapel of Bradford-O’Keefe Funeral Home with a funeral service to follow at 11 am. A private graveside service will be held later.

The family would like to thank Dr. Paul Pavlov, Twy Kirkland, and the ICU and palliative care unit at MD Anderson. Bradford-O’Keefe Funeral Home is honored to serve the family of David Charles Hines.

To order memorial trees or send flowers to the family in memory of David Charles Hines, please visit our flower store.