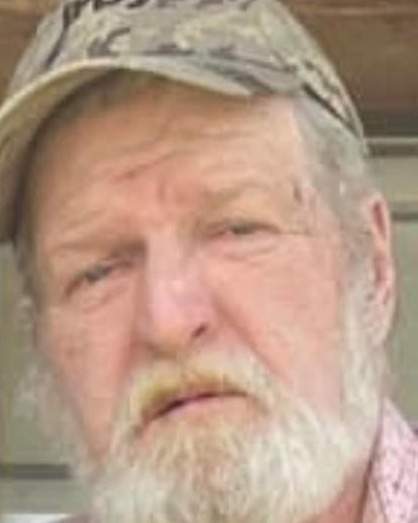 David was born in Chicago, IL. He was 62 years of age and was a resident of Gulfport, MS for most of his life. He was a retired US Army Veteran. He was a Heavy Machine Operator.

He is preceded in death by his father Tony Gene Moore and his mother Shirley Ann Moore.

David is survived by his loving wife of 35 years, Rhonda Marie Moore. One of David’s biggest accomplishments was being a father to his four daughters Elizabeth McLain, Loria Vierling, Samantha (Brandon) Henson, Jessica (Joel) Phillips. His daughters call him their hero, and even as adults, still see him that way. He was always there for them through their ups and downs, and taught them to enjoy every moment life has to offer.  He called his grandkids his greatest blessings. He has 10 grandkids; Braxton (Rachel) Kirkland, Toni (Jamie) Ritzer, Brooke Kirkland, Nate Moore, Spencer Phillips, Christina Henson, Kaydence Baker, Sophie Phillips, Silas Henson, and Skyler Phillips. He also has 3 great grandkids Kinsley Ritzer, Shirley Ritzer, and baby Kirkland (Brooke).  He is survived by his 3 devoted sisters Shelia (Phillip) Holland, Iris Moore, and Alice (Kenny Morgan) Barnes. A sister is a protector and a confidante, the one who has your back no matter what. Annoying his sisters was just another way to show his love.

A man that hath friends must shew himself friendly: and there is a friend that sticketh closer than a brother. (Proverbs 18:24) - Donald (Christine) Howard, Raymond Howard, Jimmy (Karon) Byrd, John Ritzer Sr.  David has a large extended family with whom he loved dearly.  But as God calls us one by one the chain will link again.

David was one of a kind. He was a son, brother, husband, father, grandfather, uncle, and a genuine father figure to more children than just his own. From each of us to whom he was a father or father figure, we’d like to say “You didn’t have to step up for me, but you always did.” His favorite hobbies were being outside in the yard, spending time with his family and flipping everyone the bird. He had a passion for pranking the ones he loved the most. David will always be known for kicking ass and taking names.  And when great souls die, after a period peace blooms. (Maya Angelou).

To order memorial trees or send flowers to the family in memory of David Franklin Moore, please visit our flower store.