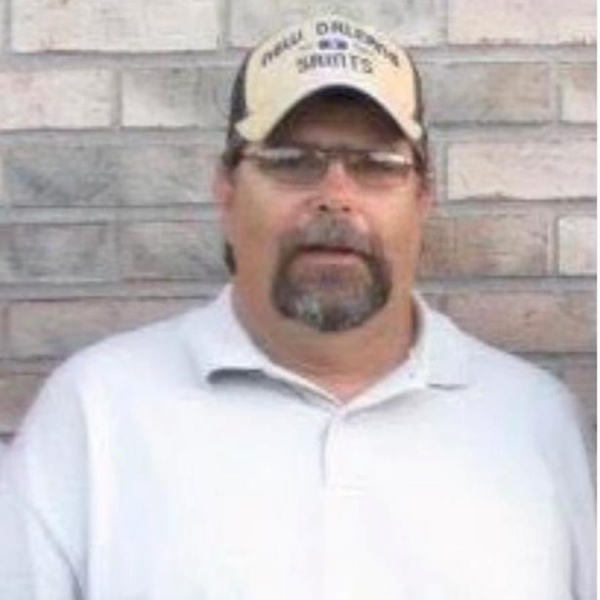 David Wayne Roberts, Sr., 67, was born in Biloxi, MS on August 28, 1954 and passed away on Thursday, September 2, 2021 surrounded by his loved ones. He was a resident of Latimer, MS for 44 years. David was loved and cherished by many. He was a laid back and easy-going man who loved to watch the New Orleans Saints. David was a jokester and a hard worker. He worked for Conoco Phillips as a Capital Projects Coordinator on the North Slope. He was known by many co-workers as “Captain Dave”. His co-workers in Alaska were like his second family. He never met a stranger. In his younger years David liked to hunt and run dogs with his brother-in-law, Phillip and the Lloyd boys. He is preceded in death by his wife, Linda Roberts; his father, Guy B. Roberts, Sr.; his mother, Iris Roberts; and his brothers-in-law, Ronny Iachino and Mark Landry. David is survived by his children, Marisa Roberts and David Roberts, Jr. (Cassie); his grandchildren, David Roberts, III, Sierra Roberts, Hunter Roberts, Caleb Roberts and Cindel Roberts; his great-granddaughter, Emery; his siblings, Guy (Barbara) Roberts, Jr., Charmaine Landry, Darnell (Cheyenne) McCormick, Robin (Phillip) Mullen and Laurie Roberts Pinette; and numerous nieces and nephews. A Mass of Christian Burial will be held at Blessed Seelos Catholic Church on Friday, September 10, 2021 at 10:00 am. Friends may visit from 9:00 am until Mass time. Interment will follow at D’Iberville Memorial Park. Bradford-O’Keefe Funeral Home on Howard Avenue in Biloxi is honored to serve the Roberts family.
To order memorial trees or send flowers to the family in memory of David Wayne Roberts, Sr., please visit our flower store.
Send a Sympathy Card