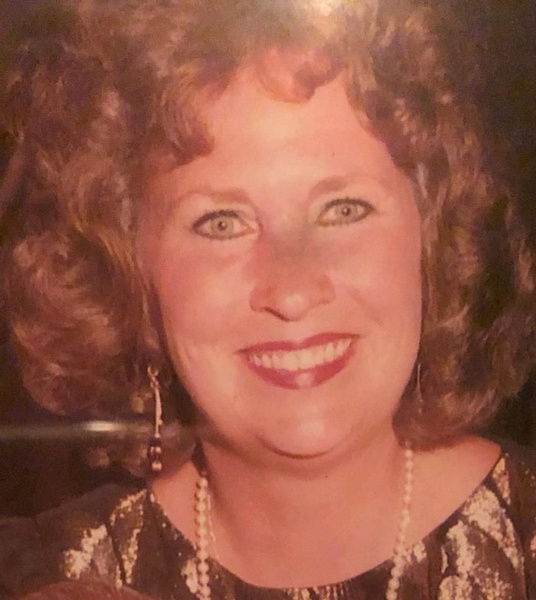 Debra Jean Weihing, 72, of Gulfport, MS, passed away on November 8, 2021 at her home surrounded by family and friends.

She was born April 1, 1949, in Saginaw, Michigan and was the daughter of the late Avis and Herbert Lyons. In 1982, she married Terry Weihing, a Gulfport native, who proceeded her in death. While in High School Debbie played the organ for the family church. An accomplished pianist and vocalist, she was a member of the esteemed Indiana University Singing Hoosiers. After graduating from Indiana University in 1971, Debbie taught Elementary Education for 30+ years in Charleston, SC, Jackson, MS and Germantown/Memphis, TN. She was a member of the Gulfport Yacht Club, Gulfport Yacht Club Ladies Auxiliary, and the Gulfport Civic League, as well as the Chairperson for the Gulfport Tea House Committee for several years. Debbie and her husband Terry were passionate about travel and music, enjoying cruises and shag dancing whenever the opportunity arose. Her laughter and infectious smile will be missed by all.

The family requests that memorial donations be made to The Civic League of Gulfport, P.O Box 7376, Gulfport, MS 39507

To order memorial trees or send flowers to the family in memory of Debra Jean Weihing, please visit our flower store.