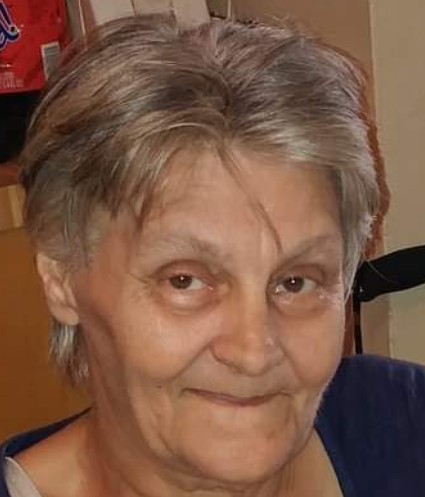 Delores Ann Ryan Edwards, age 65, a lifelong resident of Gautier, MS passed away on January 30,2022. Delores was Born in Pascagoula, MS on October 7, 1956 to James Milton Ryan Sr. and Winnie Cruse Ryan. She loved to cook, drink coffee and spend time with her grandchildren and great grandchildren. She will be greatly missed by her family and friends, but we know she is rejoicing in heaven with her mom, dad, brother’s, sister’s and many more.

A celebration of life will be held on March 12, 2022 from 2pm to 4pm, at the home of Kristina Broome. Bradford-O’Keefe is honored to serve the family of Delores Ann Ryan Edwards.

To order memorial trees or send flowers to the family in memory of Delores Ann Ryan Edwards, please visit our flower store.